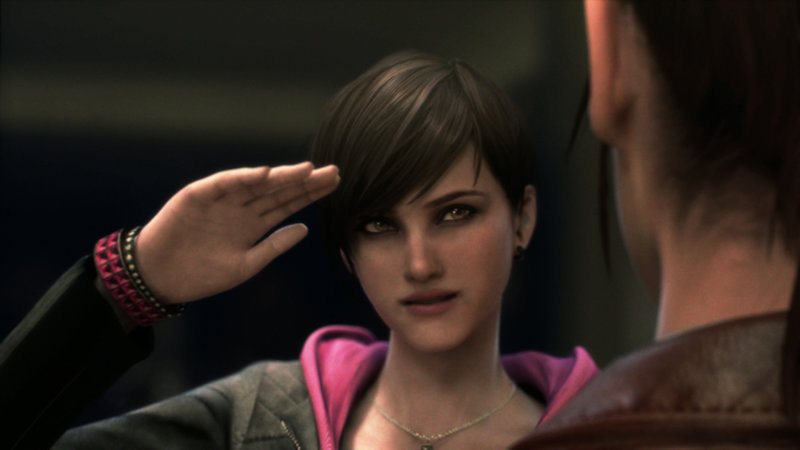 Some online features delayed to hasten the release

Resident Evil Revelations 2 is on its way to PlayStation Vita this summer, according to Sony.

The Vita version will contain all four episodes packaged with any downloadable content released up to that point, aside from consumables. The single-player Raid Mode will also be available at launch, but online and ad-hoc modes are likely targeted for a post-launch title update.

Sony says the production team at Frima Studio is still nailing down Vita-specific gameplay features for the port, but it sounds like gyroscopic aiming will be among the new additions.