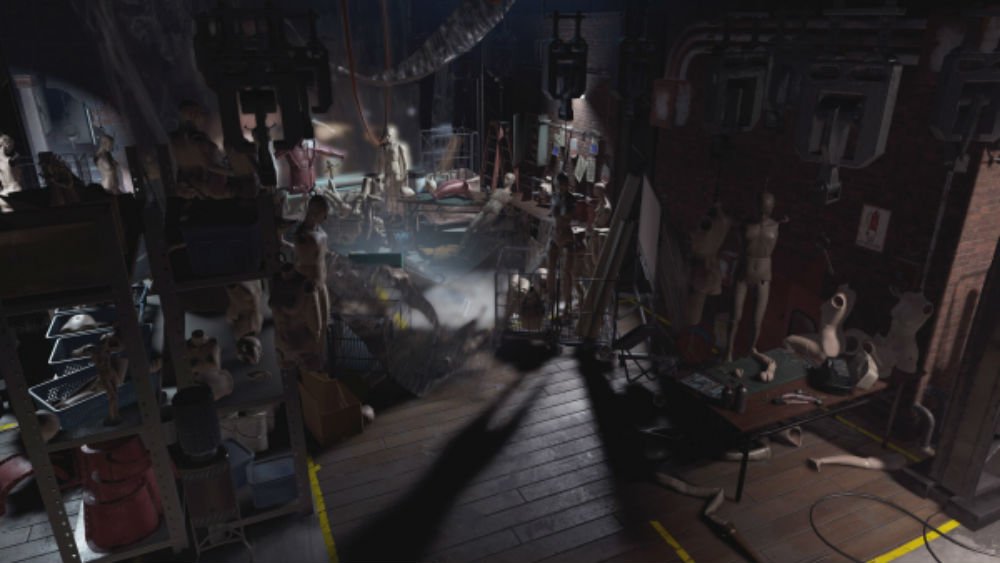 As well as a playable Alex Wesker and Oswell Spencer

In case you forgot, the Resident Evil 3 remake is giving people an additional game mode that will replace the typical Mercenaries gametype, titled “Resident Evil: Resistance.”

Billed as a sort of cat and mouse setup, this asymmetrical mode will put one player at the helm of a “mastermind” character: a role that now includes two new playable characters in the form of Alex Wesker (Albert Wesker’s “sister”) and Oswell Spencer (otherwise known as “Ozwell” in this iteration). Alex’s playstyle emphasizes traps and roadblocks, and has access to Yateveo: a man-eating tree.

Oswell utilizes “cutting edge technology” as a mastermind, and his chief tool of torture is the Disintegration Field instead of a major creature like the Tyrant or the aforementioned Yateveo. You’ll also be able to engage in all this mischief in two new multiplayer maps, the abandoned [theme] park (right on the outskirts of Raccoon City) and the classic, always-popular zombie locale: a casino. The previously confirmed Masterminds are Daniel Fabron (Oswell’s “fixer”) and Annette Birkin.

In case you’re confused as to how all of these dead characters could be teaming up with one another: remember, this isn’t canon. It looks alright so far? I mean it’s a bonus on top of a fully-fledged game: it has to be better received than the last few spinoffs by default.