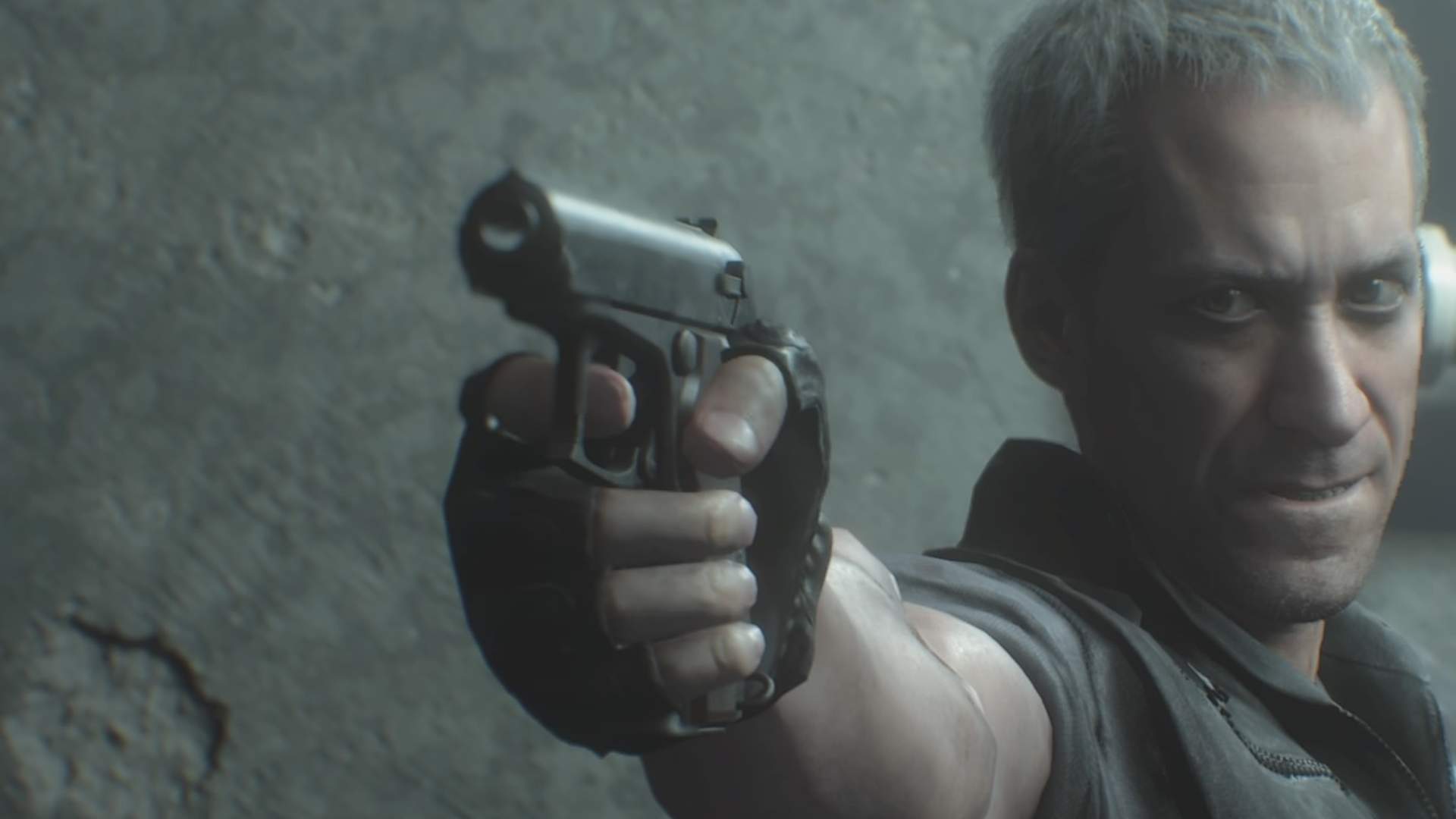 He may be dead, he may be alive, only one thing is known for sure: He’s here to terrorize some teenagers. Sneering Umbrella super sergeant Nicholai Ginovaef is the next Mastermind in Resident Evil Resistance.

You canâ€™t put a price on life.

Nicholai Ginovaef will put the survivorsâ€™ self-preservation skills to the test when he joins the Mastermind ranks in Resistance, starting this Friday, May 15th. pic.twitter.com/bYhz7CyS4H

We’ve known for a month now that Nicholai was on-deck as the fifth Mastermind, we just didn’t know when he’d join their ranks. As it turns out, Capcom is adding him tomorrow — May 15.

However, we still don’t know anything about Nicholai’s bioweapon or passive skills. Given his role in Resident Evil 3, it’s assumed that Nemesis is Nicholai’s ace in the hole. Thank your lucky STARS if you manage to get out of that one alive. (Wouldn’t it be funny if Capcom pulled a 180 and the canonical fate of Nicholai Ginovaef is that Martin Sandwich kills him?)

The May update brings us to the end of Resistance‘s roadmap, at least in terms of known-about features. Currently, June is still “under construction” and July onward is officially just “more updates to come.”