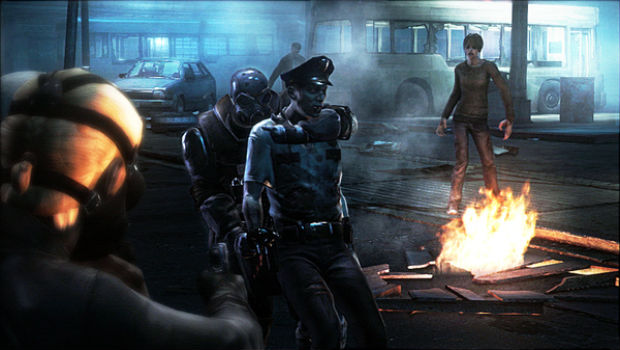 Remember three whole months ago, when Slant Six acknowledged that Operation Raccoon City had a ton of flaws? Well, it looks like a console patch is finally upon us that clears up a number of the terrible bugs that plagued the game.

The major changes involve improved matchmaking, and ally AI improvement (which should up the dumb as nails on-board AI). Gunplay has also been changed, with “improved aiming/fire accuracy”, but specifics have not been diverged into exactly what parameters are involved. Gameplay wise, you can now grab items while dashing, and take cover right after a dive.

While a patch is appreciated, does anyone else think this is too little too late? After all, there’s 2880 MSP ($36) worth of DLC on the marketplace, all of which seemed to have priority over these game breaking bugs.

RE: Patch [Capcom Unity] – Thanks Greg!