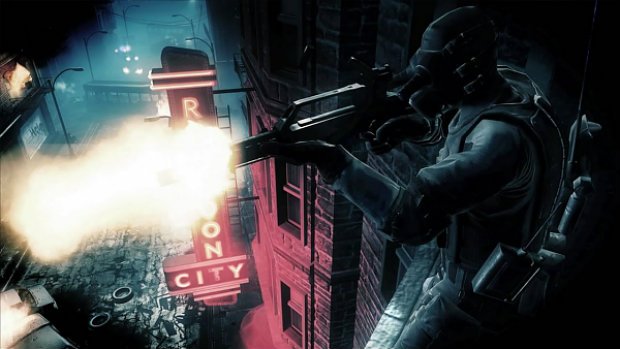 Resident Evil producer Masachika Kawata said he has slightly altered his opinion on shifting the series to more action-oriented gameplay after reviewing fan response to its recent releases.

“Looking at user feedback from the last couple of games, I’ve started to slightly revise my opinion on that matter,” Kawata said to VideoGamer in regards to Resident Evil 6 and Operation Raccoon City.

“I still think it’s important for us to challenge ourselves to include new elements in the games to keep them fresh and keep them relevant,” he added, stating that horror and fear will still be the main pillar for the series, even if added atop the action-based gameplay found in releases like Operation Raccoon City.

“I think there could be potential in taking the base of that game and if we were – hypothetically – to develop a sequel to that, then start bringing back horror into that base that we started with. That could be a way to start bringing the elements that we think we need together in one game.”

Last week, Kawata entertained the idea of a possible reboot of the series, and that releasing Revelations on consoles will determine the future of Resident Evil.