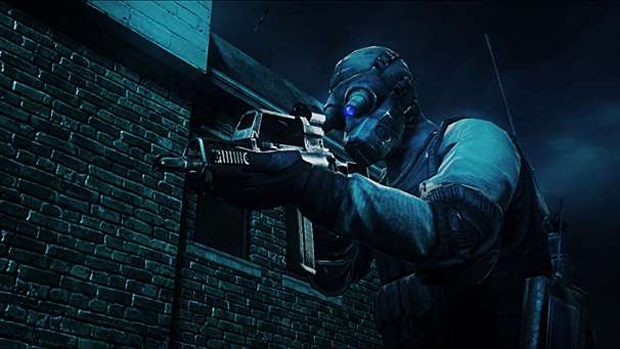 After failing to materialize at Tokyo Game Show, some folks have been wondering what the score is with Resident Evil: Raccoon City, currently planned for a Winter release. Kotaku reached out to Capcom, hearing back from the publisher that the game is still on track for its release window in the fourth quarter, Which encompasses the last two months of 2011 and the first two months of 2012.

We’ve barely seen anything of this game up to this point, only viewing a single multiplayer map and nothing of the campaign and that doesn’t sit right with me. With all of the major shows of the year concluded and the holiday season looming on the horizon, the opportunities to show the game to press and public are pretty slim at this point and I can’t help but worry a bit that perhaps that we haven’t seen more up to this point signifies a lack of confidence in the title at Capcom.