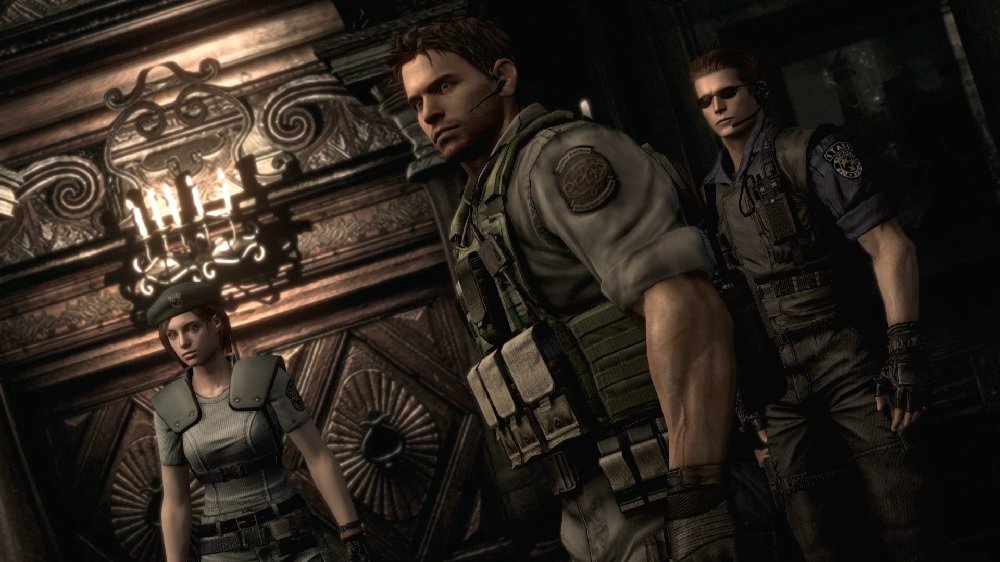 Constantin Film has announced its intention to create a brand new Resident Evil movie, one that will seemingly ignore all of the events of previous films past to adapt an all-new cinematic story based on the legendary survival horror series.

Written and directed by 47 Meters Down‘s Johannes Roberts, the new movie will see the action return to the iconic locale of Raccoon City, retelling the events of one grim night in the Spencer Mansion. Constantin Film has unveiled a cast of characters, including Upload‘s Robbie Amell as Chris Redfield, Maze Runner‘s Kaya Scodelario as Claire Redfield, Avan Jogia as Leon Kennedy, and Hannah John-Kamen – who you will remember as Ghost in Ant-Man and the Wasp – in the heralded role of Jill Valentine. A real all-star set of Resi heroes right there.

Speaking to Deadline, Roberts said of the project “I really wanted to go back to the original first two games and re-create the terrifying visceral experience I had when I first played them whilst at the same time telling a grounded human story about a small dying American town that feels both relatable and relevant to today’s audiences.”

Resident Evil is currently in pre-production at Constantin Film.