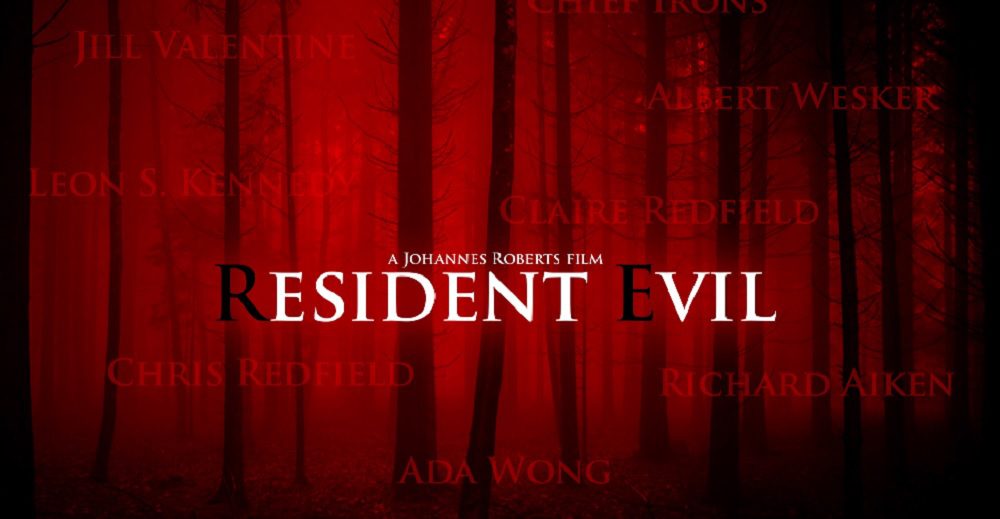 While the poster leaves much to the imagination, one can’t help but immediately notice the influence of Resident Evil 4‘s creepy artwork, putting the red in “redwoods.” Somewhat clunkily dotted around the image is a selection of names, offering a who’s who of Resident Evil characters who will all presumably be making their presence felt in the new movie.

Of note are the “Big Four” of Chris & Claire Redfield, Jill Valentine, and Leon S. Kennedy, alongside femme fatale Ada Wong, doomed scientist William Birkin, scuzzy Raccoon City police chief Brian Irons and, of course, antagonist Albert Wesker. But hugely conspicuous by his absence is lovable dolt Barry Burton – he of many of Resi‘s finest quotes and memes. If the new movie plans to mash together the casts and plotlines of the survival-horror franchise’s earliest releases, it certainly would be odd not to see Mr. Burton put in an appearance.

Barry-less or otherwise, Resident Evil is scheduled to premiere in theaters September 3.