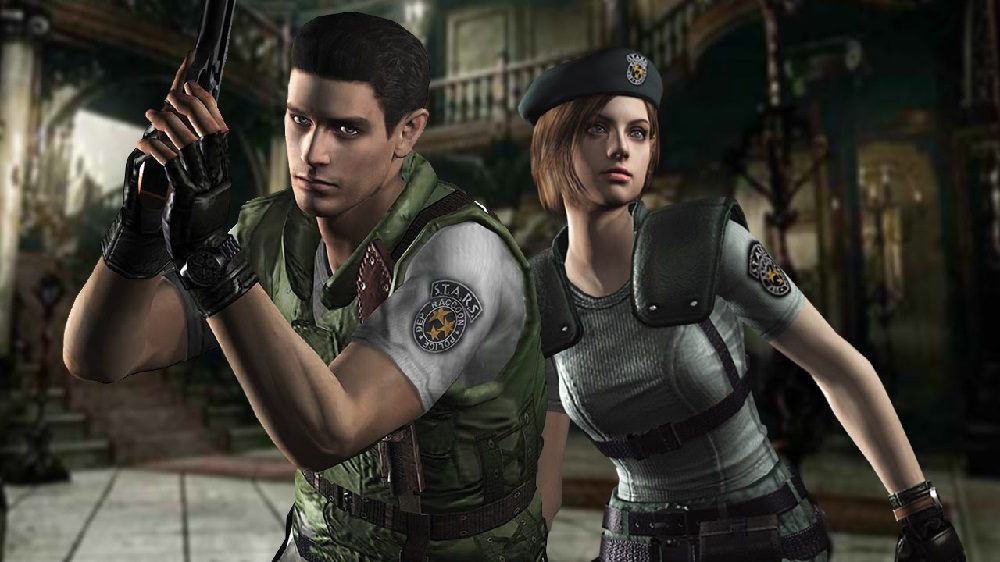 Sony Pictures has announced that its upcoming big-screen adaptation of Capcom’s Resident Evil will no longer meet its September 3 release date. The clunkily titled Resident Evil: Welcome to Raccoon City is now expected to launch in theaters on November 24.

While no reason was given for the movie’s delay, the original release date would see the survival horror flick collide with Marvel’s Shang-Chi and the Legend of the Ten Rings. It would stand to reason that Sony is uncomfortable going up against any major comic-book movie, particularly after such an extended drought of MCU films. The new date does, however, mean that Resident Evil will miss the thematic Halloween season.