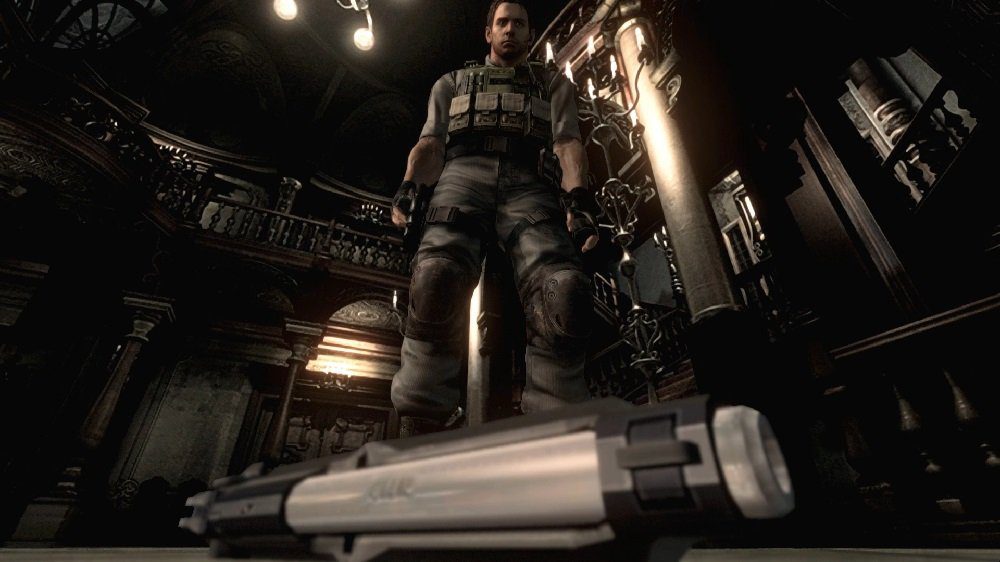 Sony’s cinematic reboot of Resident Evil will be with us as soon as this fall, according to a new report from Tinsletown magazine Deadline. Produced by Constantin Films, the as-yet-untitled movie has been given a tentative release date of September 3, 2021, a mere seven months from now.

Details surrounding the project remain relatively scarce, although it was previously revealed that the new big-screen adaptation of Capcom’s survival horror franchise will be an origin story, returning the timeline to 1998, the infamous locale of Raccoon City, and the haunting Spencer Mansion – site zero for the Resident Evil universe’s series of unfortunate events.

Almost all of the franchise’s classic characters are accounted for, with Upload‘s Robbie Amell as Chris Redfield, Maze Runner‘s Kaya Scodelario as Claire Redfield, Avan Jogia as Leon Kennedy, Umbrella Academy‘s Tom Hopper as Albert Wesker, and Ant-Man and The Wasp‘s Hannah John-Kamen donning the beret of Jill Valentine. While the new film is not explicitly linked to the previous Resident Evil movies, Robert Kulzer will remain on board as producer.