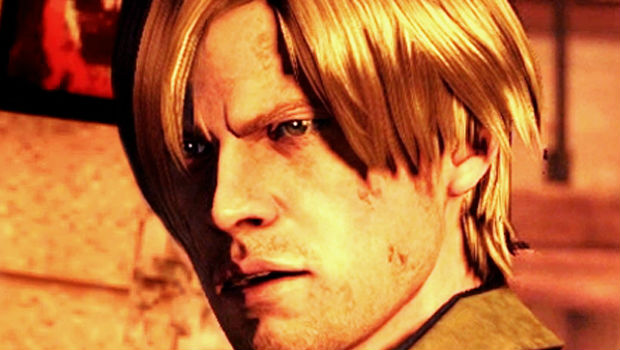 RE producer flirts with the idea of change

Eurogamer had the chance to speak with franchise producer Masachika Kawata on the future of the Resident Evil series, and the results are pretty interesting.

When asked about the reception of Resident Evil 6 and potential change for the series, the conversation entertains a chance at a reboot. “If we did [go with an open world], we would want to preserve what Resident Evil is and what makes it appealing to fans, while also making it accessible to new players,” he explains. “It would almost entail having a slight reboot to get the series into a place where it would work with open-world gameplay. That’s just a personal opinion.”

Kawata goes on to note that Revelations may be the true test of where Resident Evil goes next. “Once we see Revelations released on consoles, we’ll be looking very carefully at how the title is received and what feedback we get. I think we’ll get a lot of input from the fanbase and the media on what it means for Resident Evil, and what it could mean for the future of the series. We’ll definitely be looking at that as a signpost for where we need to be going next.”

You hear that? If you want Resident Evil to change, get ready to be vocal about what you think about Revelations.

Capcom: “there is a possibility” of Resident Evil series reboot [Eurogamer]