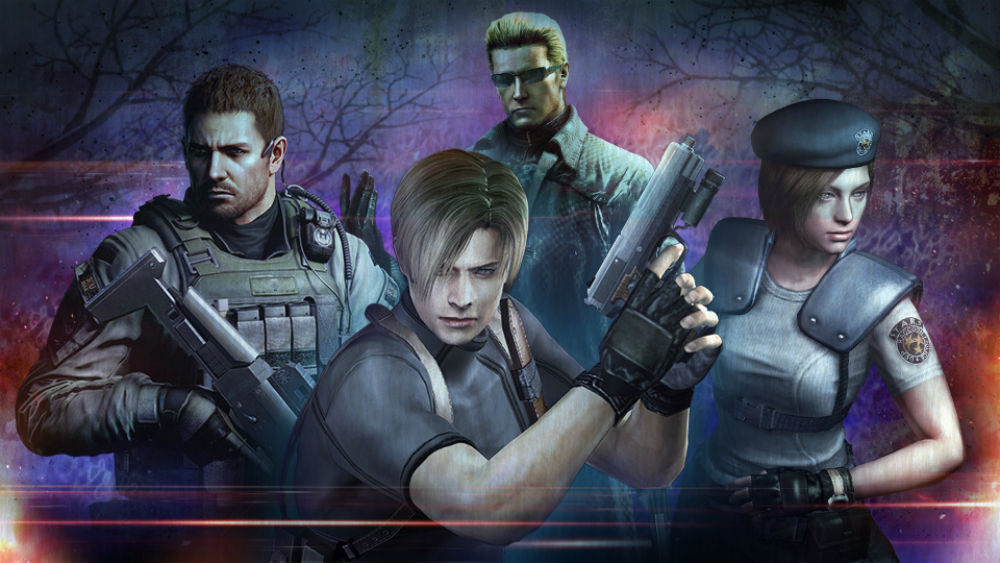 So uh, Leon or Jill for Smash?

As the Nintendo Versus account points out, starting on November 29, for five days Resident Evil is invading Smash Ultimate. Jill, Wesker, Leon and Chris will appear as spirit guests to acquire; as is customary each week for the roughly one year Ultimate has been out. Currently, there are no Resident Evil characters or stages that are playable in Ultimate.

That said, the franchise has made plenty of cross-genre appearances, representing in Marvel vs. Capcom as well as the recent real-time card game Teppen. I never really thought about this before but Resident Evil is a strong candidate for inclusion in Smash, particularly a marquee character like any of those four (Wesker’s superhuman abilities would be easy to add and he was already a Marvel vs. Capcom character, but Leon would be an interesting pick given that Resident Evil 4 debuted on the GameCube). Capcom is already represented with Mega Man, Ryu and Ken (as well as a Rathalos boss and plenty of trophies/costumes): so there’s an in.

Maybe a Jill Fighter’s Pass reveal at E3 will coincide with the potential release of the rumored Resident Evil 3 remake!