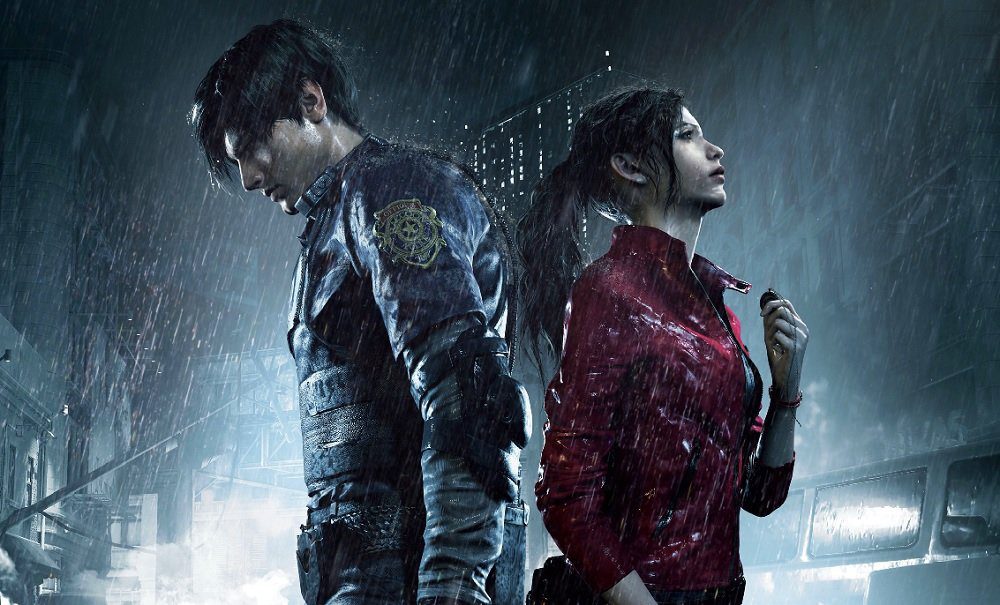 Illustrious developer/publisher Capcom has updated its Platinum Title list, a chart dedicated to the video games that have sold over one million units. And while Resident Evil continues to be Capcom’s longest-running success story, nothing is matching the performance of 2017’s Monster Hunter: World, which remains the company’s best-selling release by a wide margin.

However, sitting at number one with a bullet is Monster Hunter: World, which has shifted a staggering 16.1 million copies since launch, almost twice that of the Resident Evil 7. If you include the sales of expanded release Monster Hunter World: Iceborne, then the number is even higher. Truly, it will take something very special indeed to overtake the epic fantasy adventure sequel.

Elsewhere in the Top 20, impressive numbers are put in by 1992’s Street Fighter II (6.3 million), 2019’s Devil May Cry 5 (3.7 million), and 2010 zombie-mashing sequel Dead Rising 2 (3.1 million). But as the figures show, Capcom’s coffers very much belong to two specific franchises, both of which are unlikely to hit the bricks anytime soon.