Heeey… ish up to uz to takke out umbreza…

We’re still a couple of months out from the premiere of Netflix CG series Resident Evil: Infinite Darkness, and honestly, I think it’s looking pretty sweet. Capcom obviously has stock in the adaptation, as the publisher has planned a slew of merchandise for the series, including clothing apparel and — of all things — Biohazard booze. 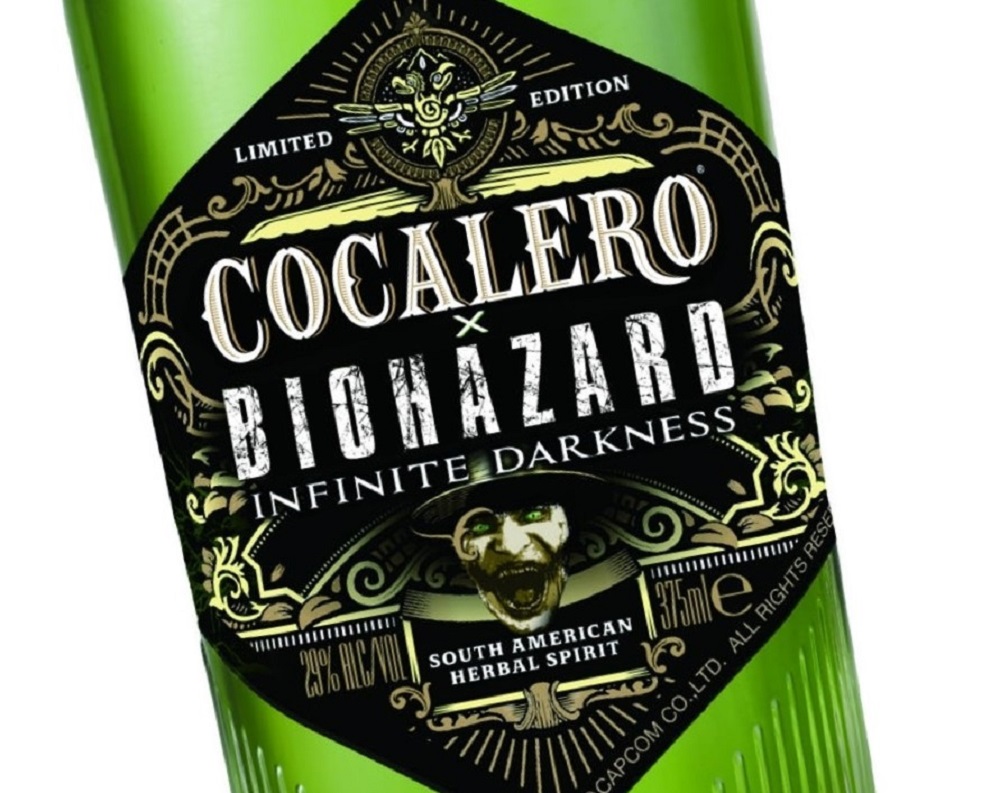 As spotted by Siliconera, popular Japanese liquor brand Cocalero will be rebranding bottles of its herb-based liqueur for release alongside the new series. Ostensibly representing Resident Evil‘s famous “Green Herb” health pickup, the spiritually-themed drink combines Southern American coca leaves with other botanical ingredients such as juniper and guarana. What does it taste like? Well, I don’t know, but I bet it makes a great Molotov. 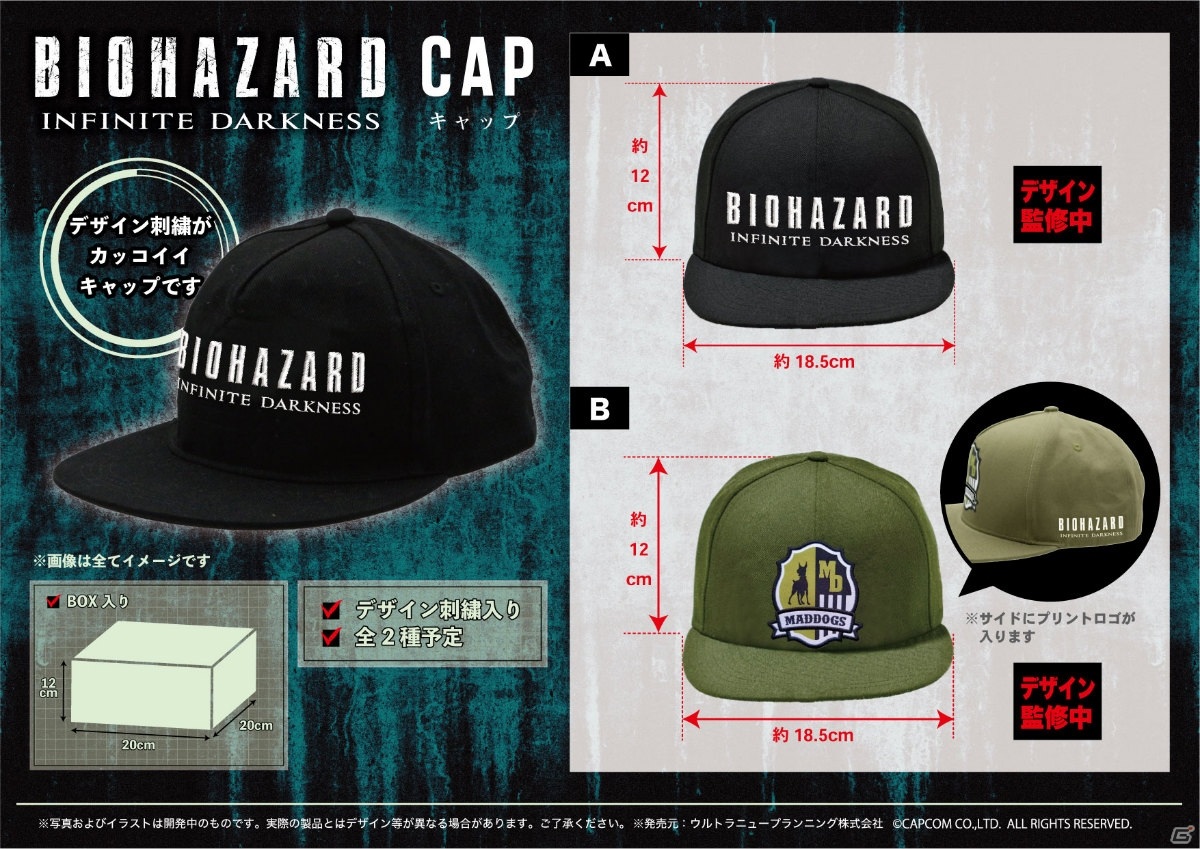 In addition to the tie-in Cocalero, Resident Evil: Infinite Darkness will release a run of themed baseball caps and smart key cases, embossed with the Infinite Darkness logo and other famous Resident Evil insignia. You can check out the designs in the images below. The baseball caps and smart key cases will be available in Japanese gaming centers, so interested parties might have to go the after-market import route I’m afraid.

As for the show itself, Resident Evil: Infinite Darkness premieres exclusively on Netflix July 8. 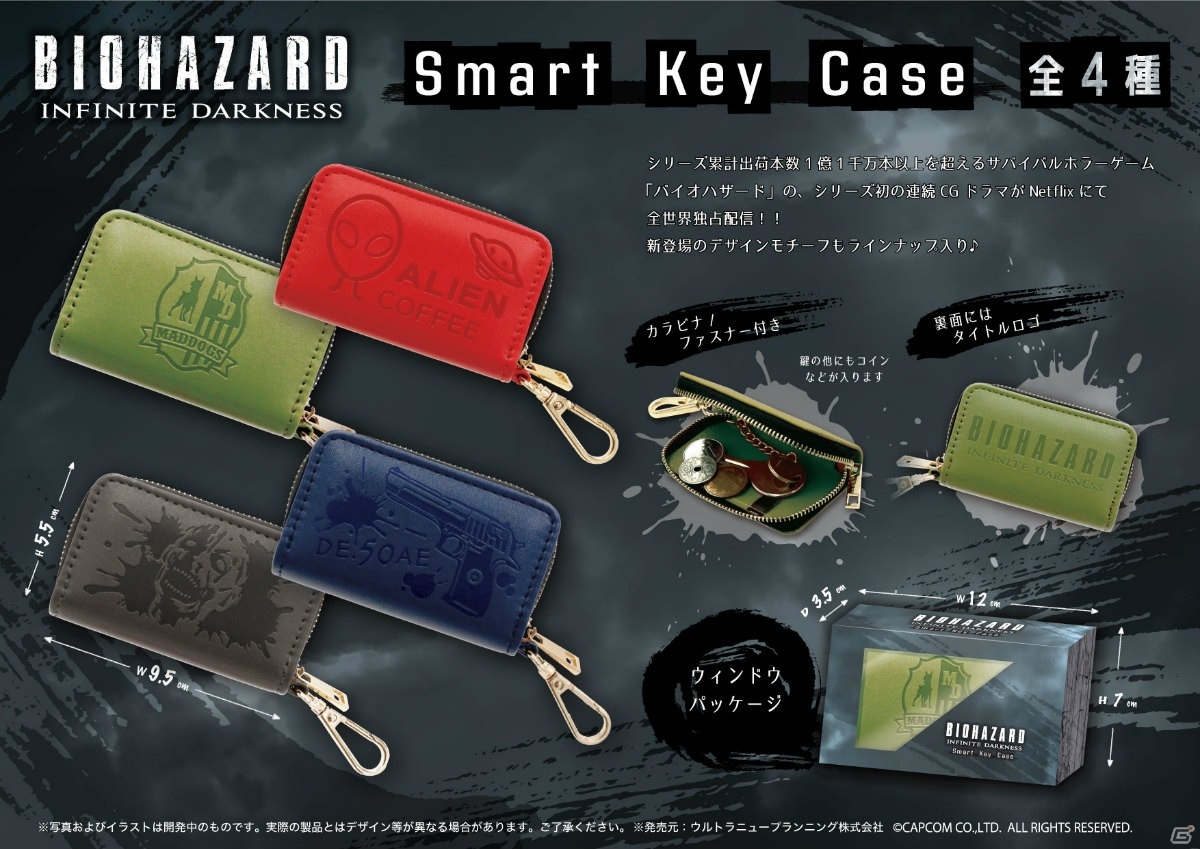