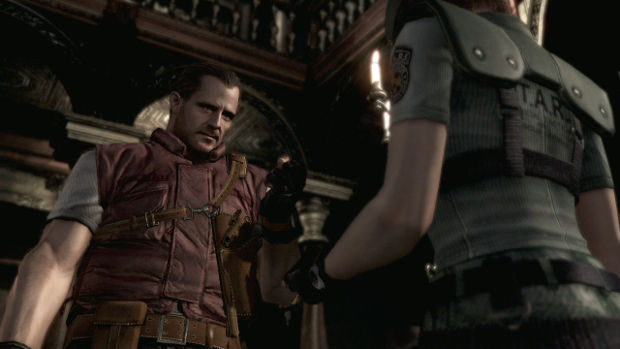 Given how much cash they bring in, it’s tough to fault publishers for continually focusing on gussying up beloved titles instead of moving forward with new games. Resident Evil HD is just the latest example, as plenty were eager to download the remastered survival horror classic.

Capcom released a statement this morning heralding Resident Evil HD Remaster as the fastest selling digital title in the company’s history. That’s quite the prestigious award for the masterpiece’s mantle, even if it was likely bolstered due to its sheer accessibility (the game’s available on PC, PS3, PS4, Xbox 360, and Xbox One).

However, Capcom isn’t the only company singing Resident Evil‘s praises. PlayStation says it sold the best on its debut day of any title in PlayStation Network history. That claim accompanies the fact that the remaster was the top-selling PS3 and PS4 game on PSN last month, despite the fact that it launched on January 20.