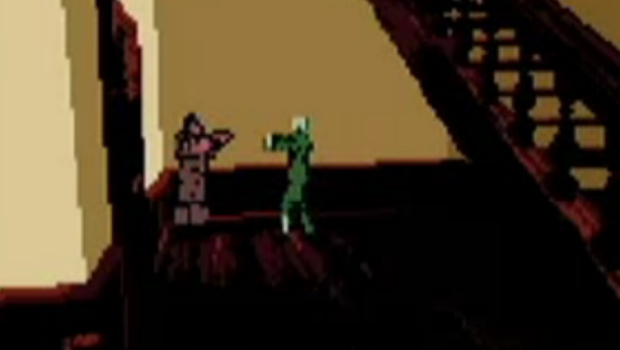 A mystery man who claims to own two prototype cartridges of an unreleased Resident Evil game has pledged to release the code online … if gamers stump up the cash.

The collector has a copy of Resident Evil for Game Boy Color, a project that neared completion but was shelved before release. It was said to be quite rubbish, so it never saw the light of day and GBC owners got Resident Evil Gaiden instead.

$1,597.81 has already been raised (at the time of writing) by gamers wanting to share in a piece of survival horror history. If the total’s reached by February 29 — and it’s looking highly likely — then the game will be available to download as a ROM.

All in all, a rather amusing story and quite a unique way to make some money. Fair play to the collector, if people are happy to part with the dubloons.