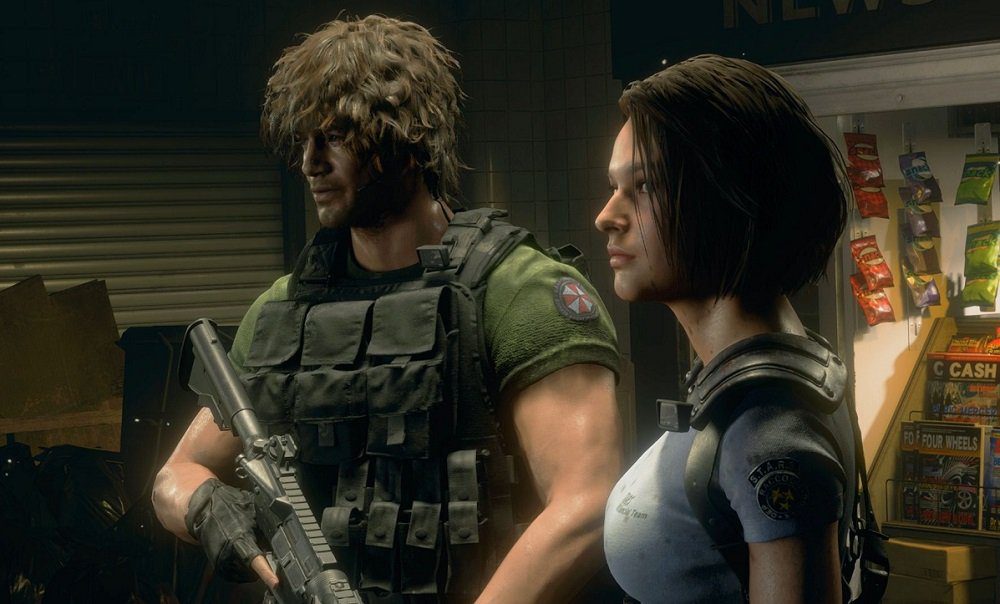 Despite the tumultuous year that is 2020 causing multiple issues for companies and industries across the globe, it has also lead to a lot of at-home spending in the video game industry. We reported earlier today how PlayStation has seen a huge increase in year-on-year game sales in recent months, and it appears that the same can be said for long-time developer/publisher Capcom.

As reported by GamesIndustry.biz, the 2020 quarter ending June 30 has seen Capcom report net sales of around $223 million USD, an increase of 37% on the same quarter in 2019. This leads to a net profit of around $73.5 million which itself is a huge increase of 44% on 2019. These results are almost entirely centered around 2020 video game sales, with brands such as Resident Evil, Monster Hunter, and Street Fighter enjoying healthy sales numbers.

Capcom expects 2020 to ultimately prove another record year, and already has big plans for 2021, spear-headed by the arrival of Resident Evil Village on PS5, PC, and Xbox Series X.