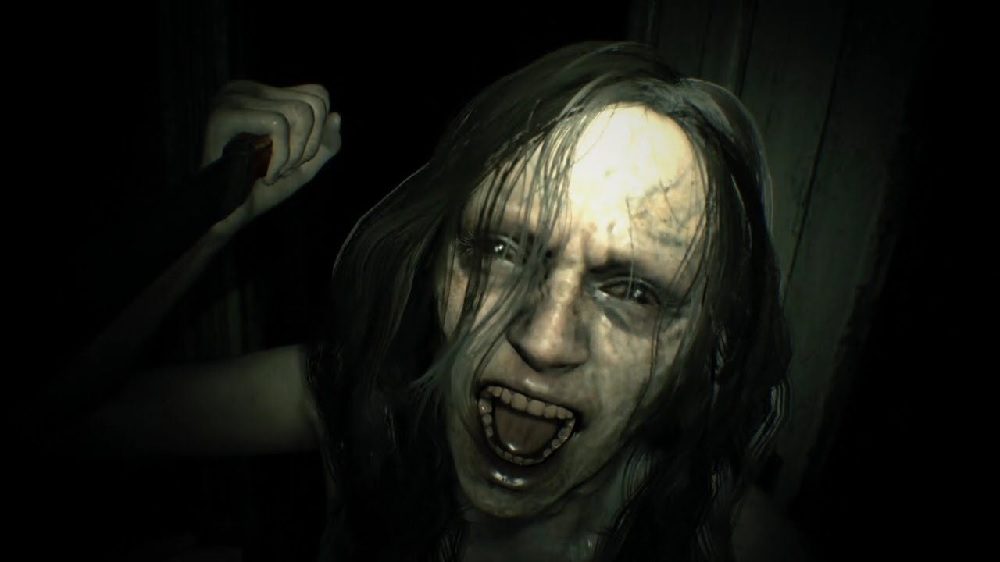 Will anything ever top Monster Hunter: World?

After another incredibly successful year, developer/publisher Capcom has released its newly updated “Platinum List”, showcasing each and every title that has sold over a million copies in the company’s near 40-year history. It will come as no surprise to anybody that, once again, the upper echelon is dominated by two franchises: zombie-smashing horror Resident Evil, and giant-chasing adventure Monster Hunter.

Of the Top 15 titles on this year’s list, seven are Monster Hunter entries. 2019’s Monster Hunter: World remains Capcom’s biggest seller of all time, adding another 400,000 units in the last quarter for an amazing 16.8 million units to date. Its expansion Monster Hunter: Iceborne sits in sixth place with an impressive 7.2 million units.

In regards to flagship fighting franchise Street Fighter, the humble SNES edition of Street Fighter II retains its Top Ten position, sitting at number six with a staggering 6.3 million units. Not too shabby for a 30-year-old game. Its modern equivalent, Street Fighter V, places just behind at number seven, having shifted 5.2 million copies since its 2016 release.

Capcom already unveiled some of its plans for 2021, with the coming of Ghosts n’ Goblins Resurrection, Capcom Arcade Stadium, Monster Hunter Rise, and, of course, Resident Evil Village. Will any of these releases find their way into the hallowed halls of the Platinum List? I’ll tell y’all next year.