The following story sort of spoils the ending of Resident Evil 7. There is a big twist for series fans at the end of the game and I’m shocked that Capcom just so blatantly ruined it on the official Resident Evil Twitter account. In the interest of not spoiling that surprise for anyone who is casually browsing Destructoid and hasn’t beaten the game, I’m going to refrain from embedding the Tweet. I’m also going to give you fair warning to turn around and post the information below this tacky picture I found. 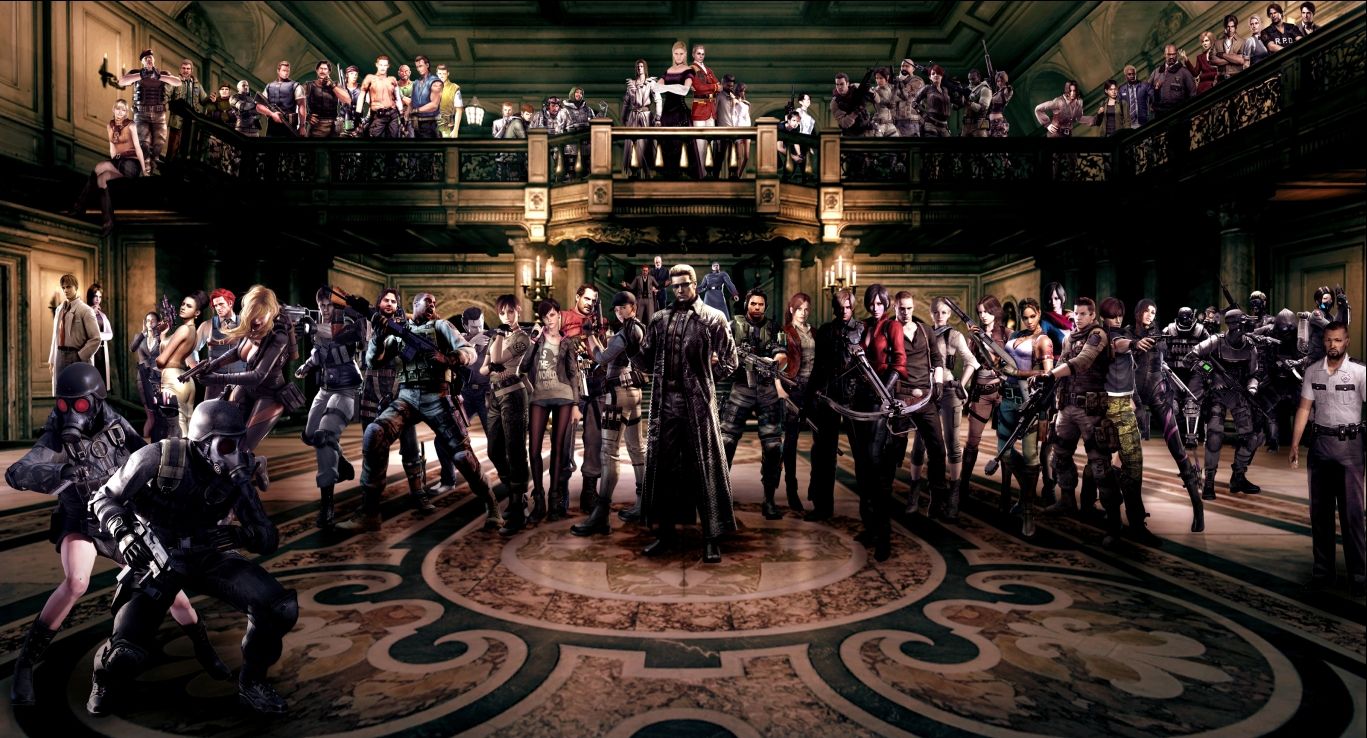 For anyone who has reached the finale of Resident Evil 7, you probably left wondering what the hell Chris Redfield was doing working for Umbrella Corporation. Well, it turns out that wasn’t some hoax or deception, as Chris will be starring in the upcoming “Not a Hero” DLC chapter for the game. This was confirmed outright by Capcom on Twitter, so this isn’t just fan speculation.

According to the extraneous details of the post, apparently Chris is chasing something or someone; sounds like a soap opera. That aside, some of the images on Twitter directly reference the ending of 7 and don’t give fans much of a chance to avoid seeing them. I was debating whether to even write this or not (I haven’t even played 7!), but there must be people who finished the game and are curious.

No concrete release date was given, just a tentative Spring window. Since that could go as far as June, I wouldn’t be surprised to see this DLC closer to the summer. That would definitely get people talking about the game right as kids are getting out of school.