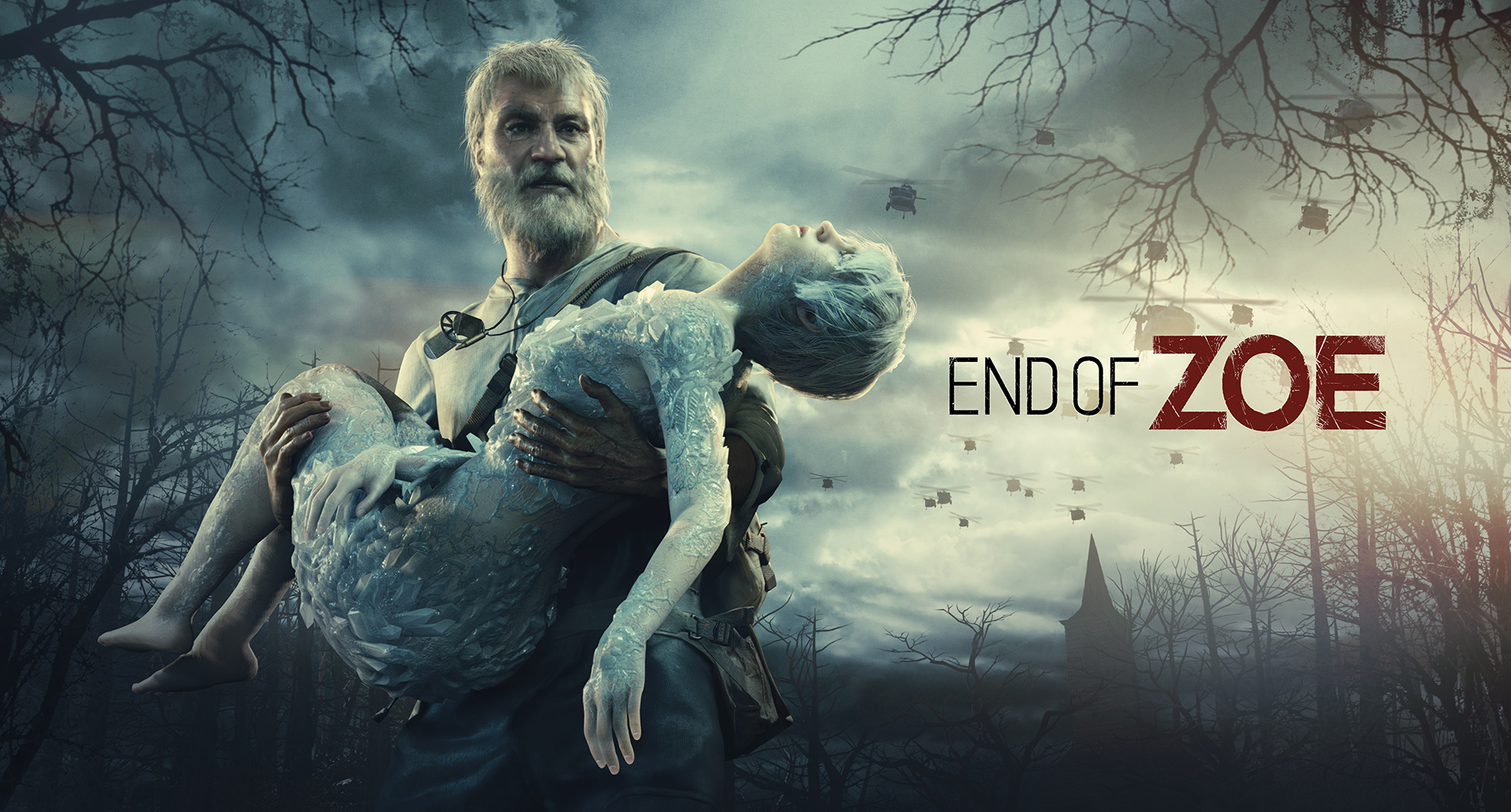 A continuation of the story

Capcom is lining up two Resident Evil 7 add-ons for December and I cannot wait.

Both of them take place after the main story. Not a Hero will send players after Lucas Baker, so expect plenty of traps and taunting. It’ll also let us punch the shit out of the Molded. That’s real good.

Meanwhile, End of Zoe introduces a new character, Joe, who Capcom calls a “mysterious outdoorsman.” The trailer itself implies much more than that, but I’ll leave you to it. (On that note, maybe don’t watch this if you need to beat RE7 still…) I really liked Zoe and it’s nice to know her story isn’t over yet.