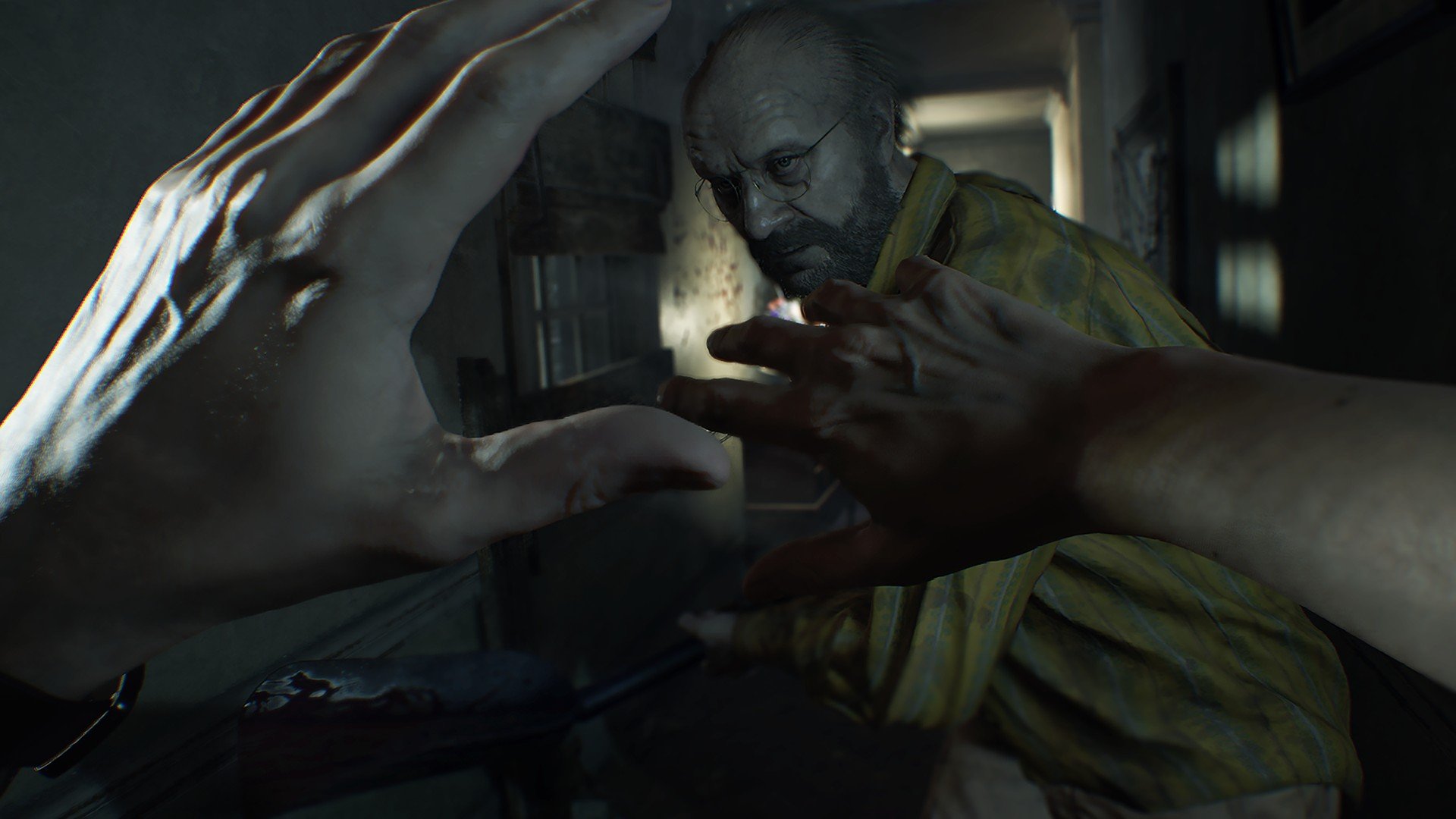 Also: Battletoads, Tell Me Why, Wasteland 3, and more

Book a one-way trip down to the bayou where everyone is a monster. It’s another Good Get for Xbox Game Pass.

We gave Resident Evil 7 a perfect 10 when it launched, praising the move to first-person and the always-on-your-toes pacing. The majority of the game feels only Resident Evil in spirit, and it’s mostly divorced from all of the series’ lore baggage. It’s very possible to go into Resident Evil 7 as your first mainline Resident Evil game and you won’t feel as though you’re missing out. It’s just an excellent horror game.