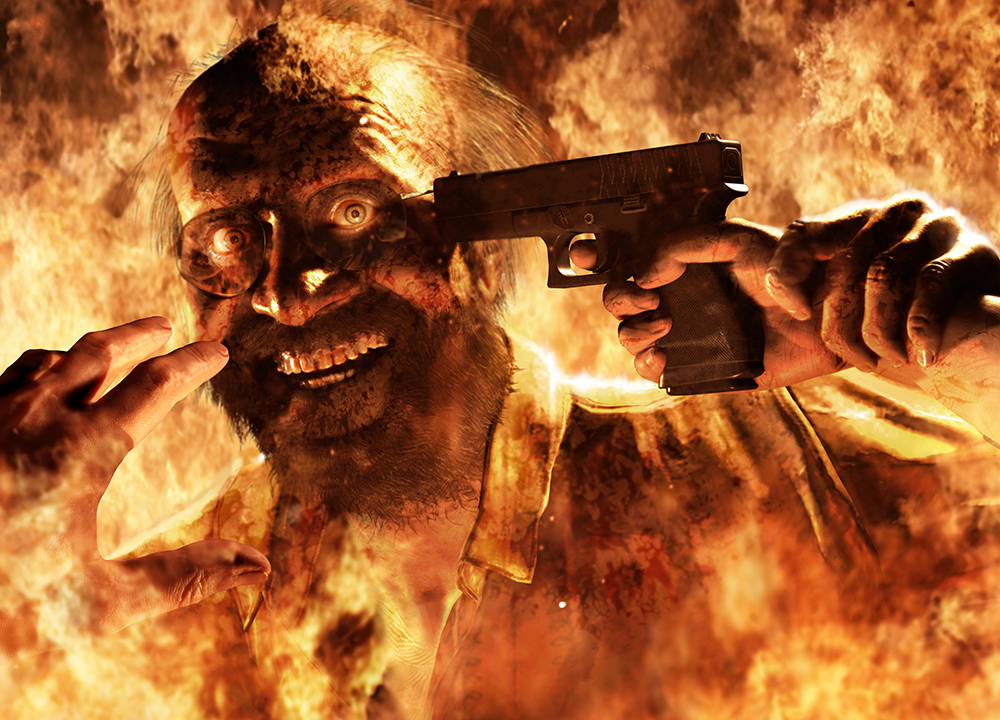 It broke the series’ record for demo downloads

Resident Evil 7 is one of those games I hope does well enough commercially to encourage more of its kind. Like Zack, I’m pretty much head over heels here. Playing in VR, this has been one of my most memorable gaming experiences in quite some time (the Bakers are shockingly good!), and I’m planning at least a few more playthroughs while I anxiously wait for that DLC to start pouring in.

We don’t have sales numbers for the game yet, but Capcom is reporting a few early figures. To date, it has shipped 2.5 million copies of Resident Evil 7. That’s by no means record-setting, but it is a promising start to the company’s goal of 4 million sales by March 31 (the end of its fiscal year). One record was broken for the series, however: demo downloads. The RE7 demo drew in 7.15 million downloads.

Capcom also updated its cumulative sales figure for the overall Resident Evil series. As of now, that number is reportedly a staggering 75 million sales. That’s a lot of herbs!

I’ll be extra curious to see how well RE7 sustains sales and stacks up to its action-heavy predecessors longer-term. I suspect it’s only just getting started as word of mouth continues to grow.