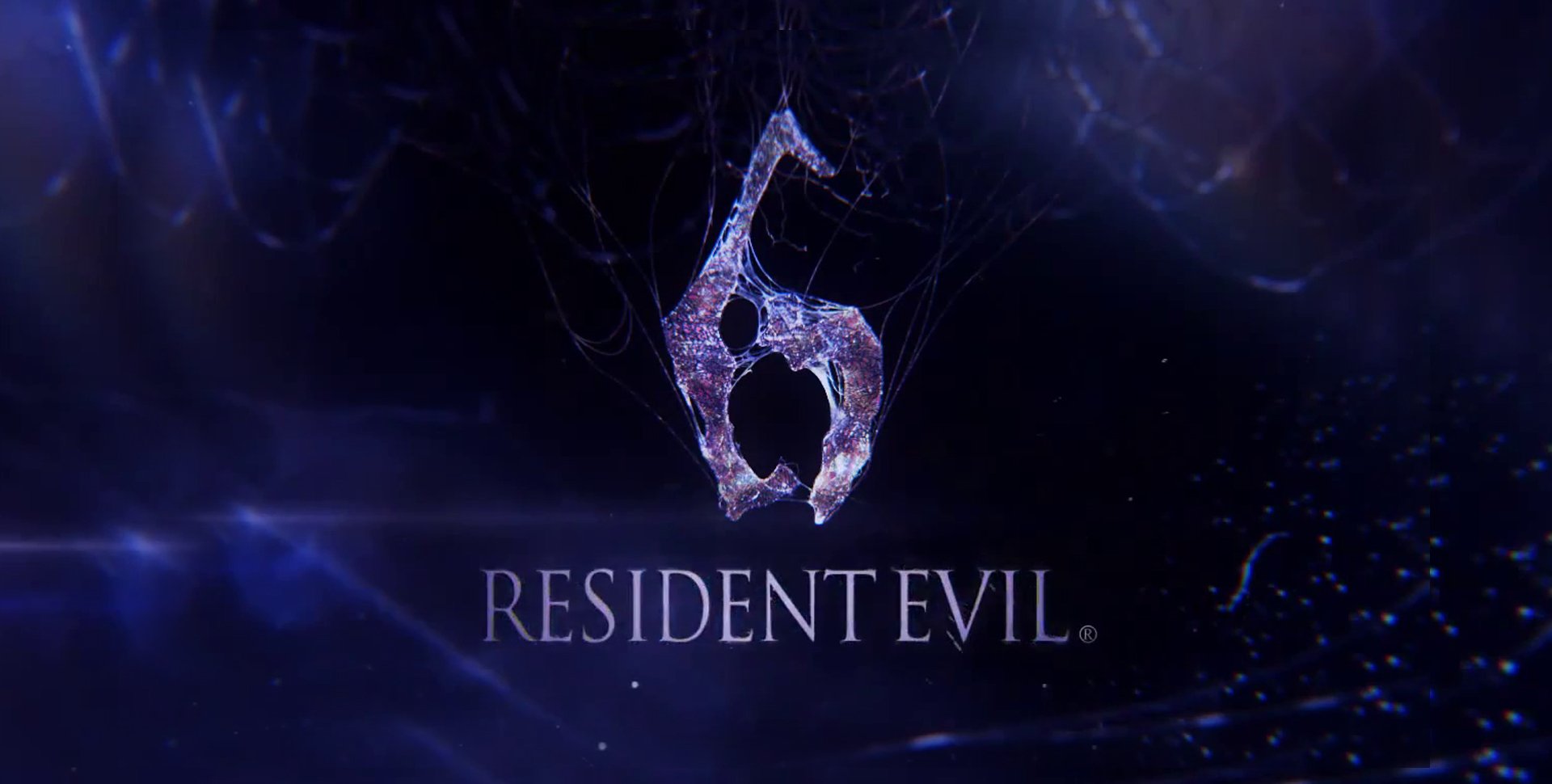 We still seem far from Resident Evil 7 if recent Capcom comments are any indication. Meanwhile, though, Capcom seems content with re-releasing past games in the series. The Korean Game Rating Board rated Resident Evil 6 for PlayStation 4 and Xbox One, as spotted by Gematsu. Probably means a Resident Evil 6 current gen release is on its way. The same ratings board leaked the HD versions of Resident Evil: Revelations in 2012.

Resident Evil 6 rated for PS4, Xbox One in Korea [Gematsu]