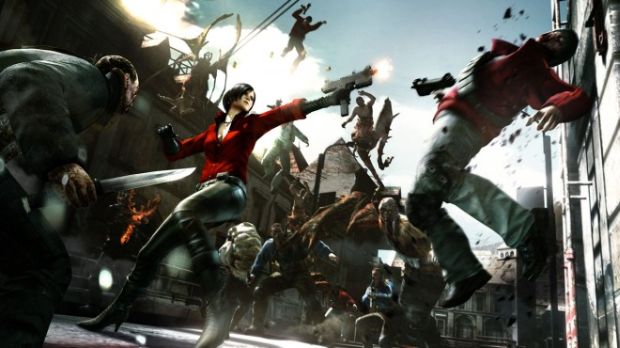 But overall numbers are looking good for Capcom

Capcom originally projected that Resident Evil 6 would sell seven million copies. They revised that number in February to five million, but as of yesterday’s financial results Resident Evil 6 fell barely short of the target with sales reaching 4.9 million units. As such Capcom stated that “it did not meet with our projections,” and in their eyes that’s a failure.

On the other hand, Capcom was surprised by the success of Dragon’s Dogma, and it “became a greater-than-expected hit product in the domestic market, which has high profitability, and became an unprecedented million seller in the recent years as an original title.”

Capcom also stated that DmC posted solid sales, and that Monster Hunter 3 (Tri) G HD Ver. became “a smash hit,” but its package sales were generally soft. A lot of their mobile phone offerings contributed a fair amount to the company as well.