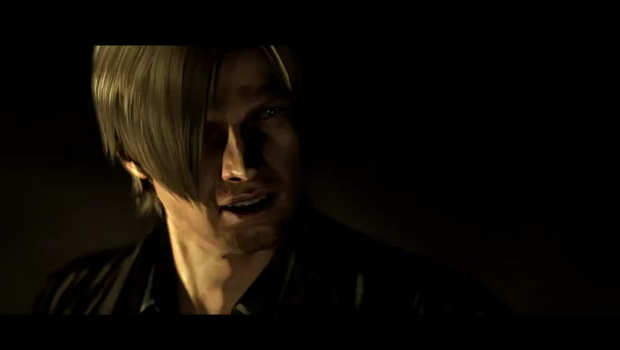 As you can see, Leon and Chris are indeed both in it. Looks like actual zombies will also be present. “It’s Raccoon City all over again!”]

Resident Evil 6 is going to be announced tonight, but who needs official confirmation when we have GameStop to leak it for us? Promo stands were put out too early in one store, and they’ve revealed both the logo and the release date of November 20.

Current gossip suggests that Resident Evil 6 will have Leon Kennedy and Chris Redfield cross paths as playable characters. Exciting stuff! More details should be apparent tonight, so stay tuned until then.