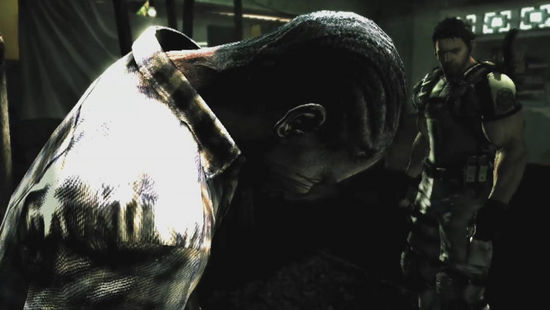 UK videogame Web site Spong recently posted an interview with Capcom’s Keiji Inafune in which he makes a curious, matter-of-fact reference to Resident Evil 5 … on the PC.

“As for Resident Evil 5, all we’ve done is shown the trailer and we’ve been instructed not to say anything more to anybody,” Inafune told Spong. “Not just you press guys … anyone. Other than it is scheduled for release next year on PC, PS3 and Xbox 360.”

While the game has previously been announced for the PlayStation 3 and Xbox 360, this would be the first reference — anywhere — to Resident Evil 5 making its way to the PC. Destructoid contacted Capcom to clear up any confusion.

“Nope, the game has only been announced for PS3 and Xbox 360,” we were told. “Our UK office will be following up with Spong to have this corrected.”

So there you have it — no Resident Evil 5 on the PC has been announced. This doesn’t mean, however, that Resident Evil 5 will not be coming to PC. Perhaps Inafune was confused; talking to British people usually involves alcohol, which often makes people say the strangest things. On the other hand, with Capcom’s recent success and support of Lost Planet on the PC, we wouldn’t rule anything out for the future.