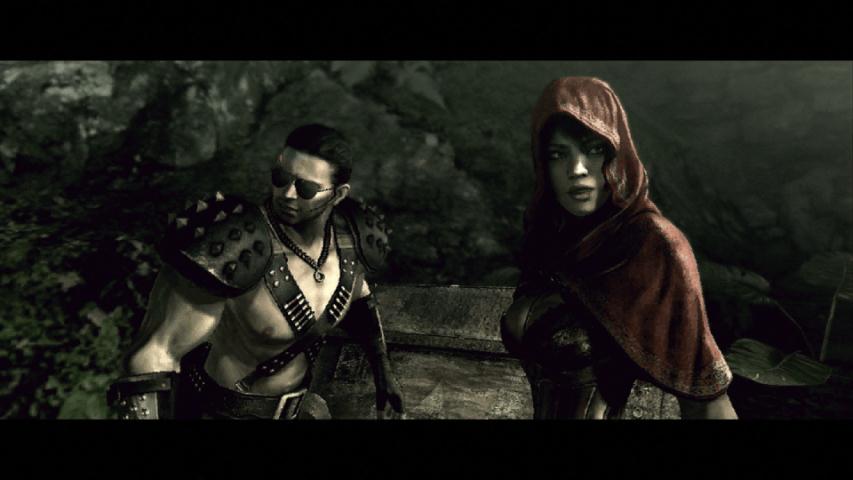 Heads up — the first piece of Resident Evil 5 DLC, “Lost in Nightmares” is on Xbox LIVE right now, and it’ll cost you 400 MS Points. It hits PlayStation Network tomorrow for $4.99. It’ll require the original Resident Evil 5 disc, so I hope you haven’t traded it in yet.

“Lost in Nightmares” follows Chris Redfield and Jill Valentine who have discovered the location of Umbrella founder Ozwell E. Spencer’s mansion. These events were alluded to in Resident Evil 5, but only told through cut-scenes… now’s your chance to live the action! The DLC also comes with two characters — Excelle Gionne and Barry Burton — who can be used in Mercenaries Mode.

The next bit of DLC, “Desperate Escape” hits early March, so play this really slowly.