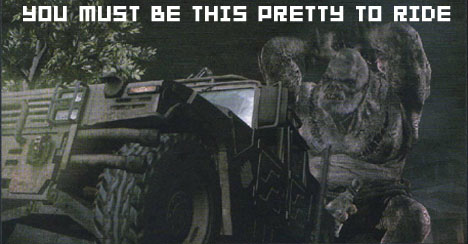 Portuguese site Revil has some spoiler-ish scans from Famitsu on Resident Evil 5. We decided to let you check them out for yourself if you’d like. If you ask me, they’re nothing serious — mostly stuff you’ve seen before, apart from one inclusion.

One thing we did notice is that our boy El Gigante, the giant recurring sub-boss of Resident Evil 4, is back, and he looks pretty pissed off this time around. It looks like he has more battle scars than he did before, which makes sense. And it may just be me, but the dude is looking a bit more ape-ish than before.

It’s not clear, but the pictures on this scanned page seem to point to vehicular combat with the beast. I wonder if we’ll get to blast him with the rocket launcher again.

Hit the jump to see if El Gigante reminds you of another videogame character. 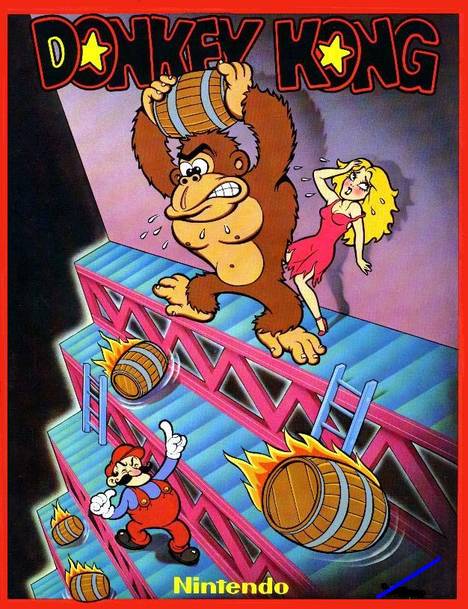