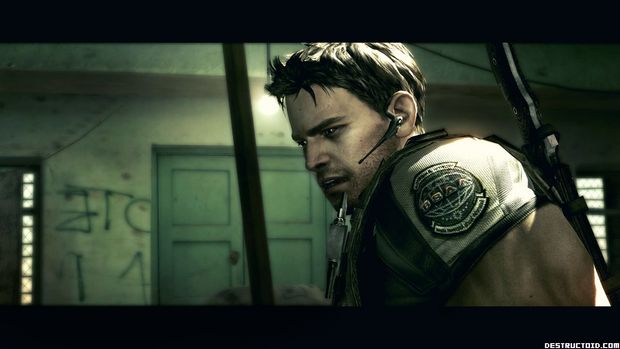 Resident Evil 5, while arguably not as good as the title that came before it, is a no-brainer for fans of actions games. When we reviewed the game last year, we urged readers to “buy it,” and that recommendation still stands. However, with the impending release of Resident Evil 5 Gold Edition (which will run you $49.99 at retail), you might want to just hold off.

Let me ask — has anyone purchased these Games on Demand, or are you finding that they’re hitting the service so late you already own them by the time they’re available? Personally, I haven’t bought a single one. It’s not that I have anything against the distribution model; in fact, I’d rather be done with physical media sooner rather than later. But can we get some day-and-date releases on the service already? I need more reasons not to leave the house, so help me out, Microsoft.