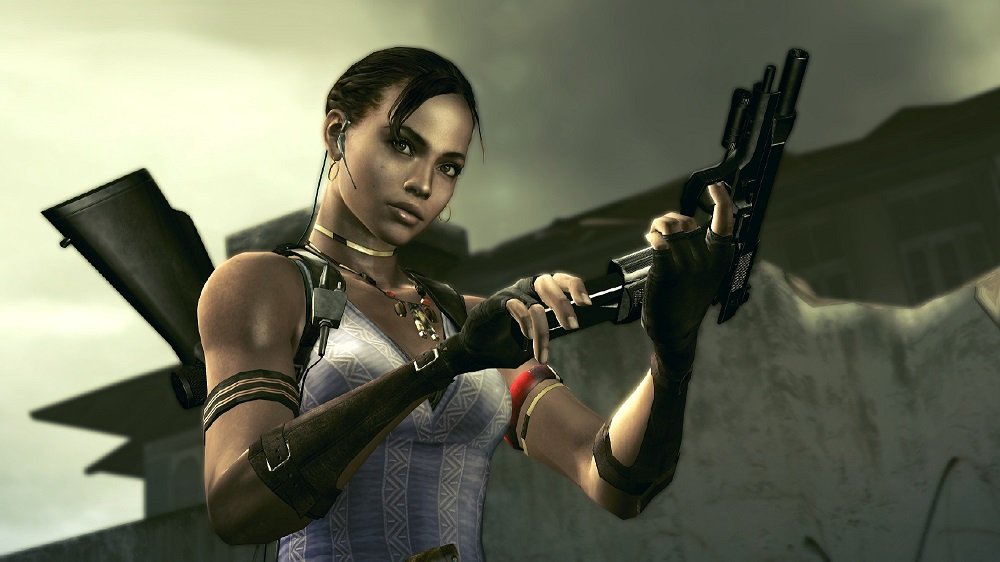 Ahead of both titles’ official launch later this month, Capcom has released demos for Resident Evil 5 and Resident Evil 6 for Switch, giving fans the opportunity to check out these series entries on Nintendo’s baby a little early.

First released in 2009, Resident Evil 5 sees BSAA agent Chris Redfield travel to the district of Kijuju in Africa, where he is partnered with Sheva Alomar in a mission to apprehend bio-weapons dealer Ricardo Irving. Of course, things get out of hand pretty rapidly, and soon Chris and Sheva are up to their elbows in grim and gory monsters, before finally going head-to-head with a pair of familiar faces. (As a side-note, this episode also features the stylish and woefully underused side-character Excella Gionne.)

Resident Evil 6, which arrived on PS3 and Xbox 360 in 2013, features an epic story involving numerous franchise characters old and new. Leon Kennedy, Chris Redfield, Sherry Birkin and Ada Wong join newcomers Helena Harper and Jake Muller in globe-trotting story which sees humanity under threat from the C-Virus. Resident Evil 6 infamously triple-downed on poorly-controlled shooter action, which earned the ire of many fans, but the story is pretty ambitious.