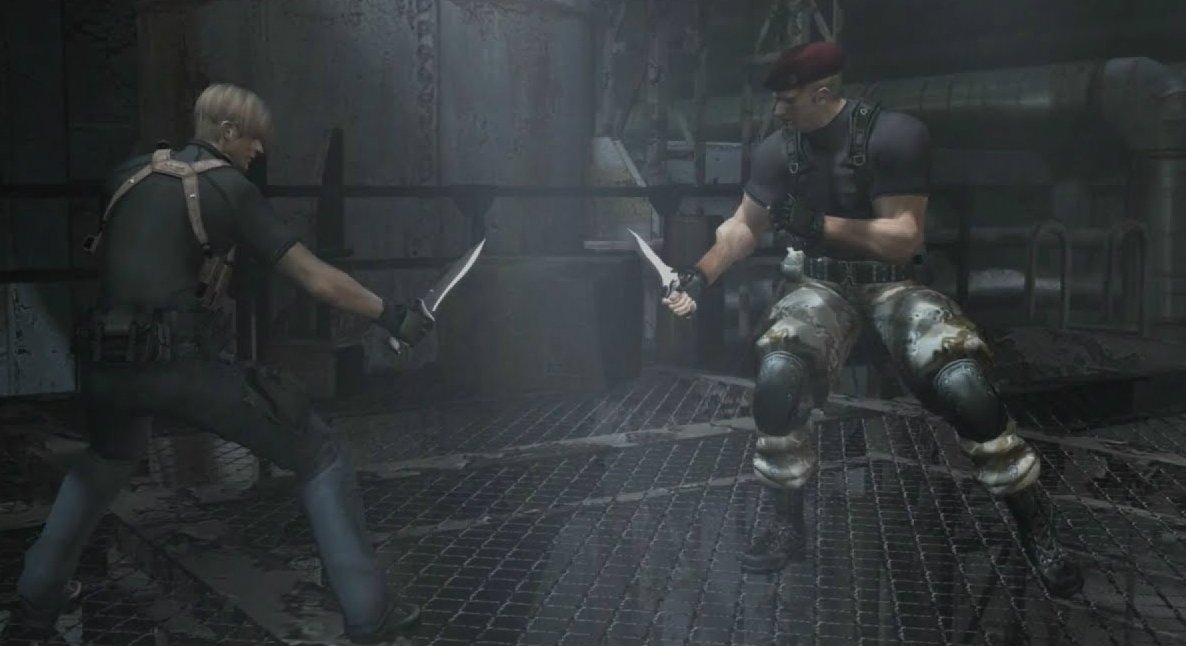 In case you don’t own it five times already

Capcom has just announced a date for Resident Evil 4‘s PS4 and Xbox One ports — August 30. It will of course include all of the previous bonus content (including Ada’s Separate Ways).

Resident Evil 4 is like Capcom’s Final Fantasy VII. You attempt to hide from it, maybe because you moderately enjoyed it on the GameCube many moons ago, or simply aren’t interested in action games, but you cannot. It is always there. It will be there long after you’ve left this Earth. It is constant, and like the creature from It Follows, any attempt to escape its grasp is futile.