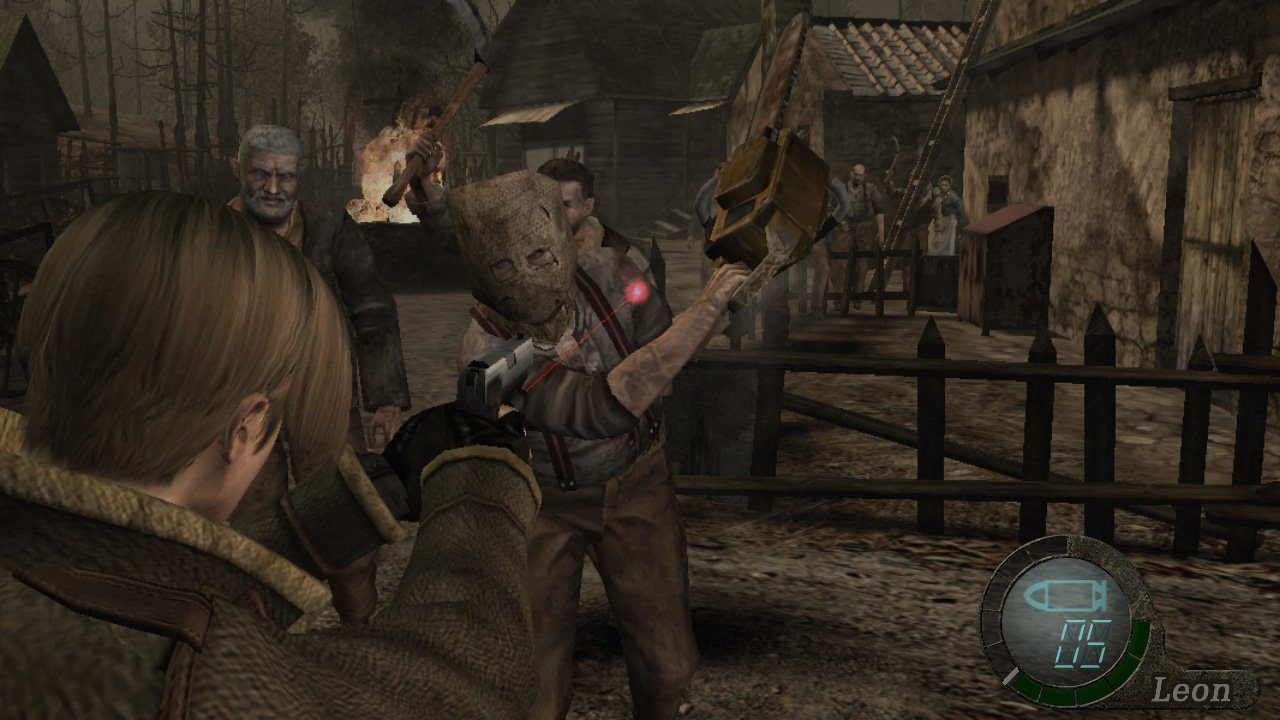 Is that enough, or do you need it to go lower?

Capcom is running a Resident Evil series sale on the Switch eShop until June 16, 2020, at 11:59 p.m. Pacific. Better yet, the deals are starting to approach what you’d expect from these re-releases.

Fifteen bucks might not be the most enticing price point for a game that’s seen as many ports as Resident Evil 4 has, but I’m glad to see the action-horror classic drop that low on Nintendo Switch.

It normally goes for $30, and the last deal, several weeks back, only brought it down to $20 – the same price you’ll see listed for the digital Xbox One and PlayStation 4 versions when no deals are in effect.

So yeah, $15? I might cave this time. Between the RE4 remake rumors, the lack of a Mercenaries mode in RE3 remake, and the timeless allure of the frantic village survival sequence, it’s been on my mind. Also, Capcom not-so-casually brought up the Plagas parasite in connection with Nemesis the other week. You can’t mention Las Plagas without making me want to do some roundhouse kicks.

I still hate that the title is lowercase, though.