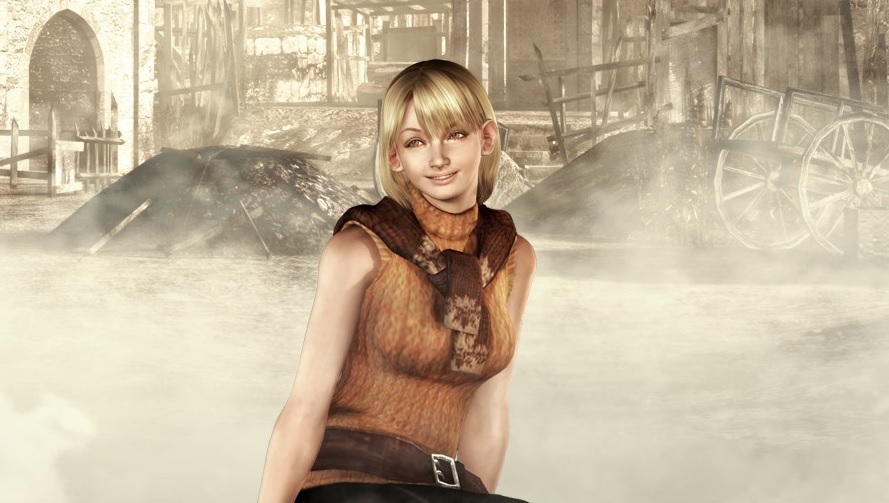 At least in Europe

Resident Evil 4: Wii Edition might not be the prettiest version of the game, but is by far the best.

The Wii U faithful (the European variety, at least) will soon have an opportunity to see why, as the Capcom classic is launching on the Nintendo eShop on October 29 — just in time for Halloween.

No word if North America will see the same treatment. Nintendo frequently makes baffling decisions with its Virtual Console service, like when it celebrated Back to the Future Day” by releasing Wild Gunman (which appeared in Back to the Future Part II) in Europe, but not other regions.