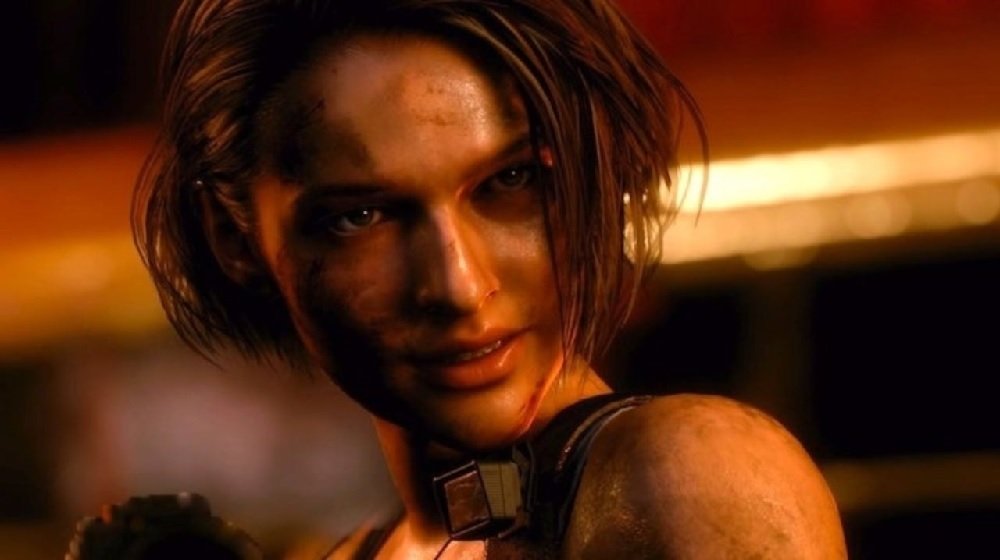 Somebody get Tofu on the line

Capcom has revealed that the upcoming Resident Evil 3 remake will allow players the option of partaking in “Knife Only” runs, pitting Jill Valentine and pals against Nemesis, massive spiders, and the armies of the infected with merely the swipe of steel in their defence.

The staple Resident Evil challenge has been around for generations, but was omitted from last year’s Resident Evil 2 remake after the decision to make knives breakable items. Resident Evil 3‘s knife, however, is made of sterner stuff, and will be with your heroes from minute one to the roll of the credits.

The small-but-welcome change was mentioned during an interview between Game Informer and Resident Evil 3 producer Peter Fabiano. “We’re dealing with survival horror and everything is exhaustible. You run out of bullets. You run out of herbs. You run out of all the items you can use. So if you did run out of everything, what would you have? The knife,” said Fabiano. “The director always wanted to make it so that you at least have your trusty knife. That’s always something you can rely on.”

Fabiano also noted that developers themselves have completed knife-only runs in Resi 3 already, so it has been proven an achievable task, regardless of the terrifying, relentless form of S.T.A.R.S. hunter Nemesis.

Resident Evil 3 launches on PS4, PC and Xbox One April 3.