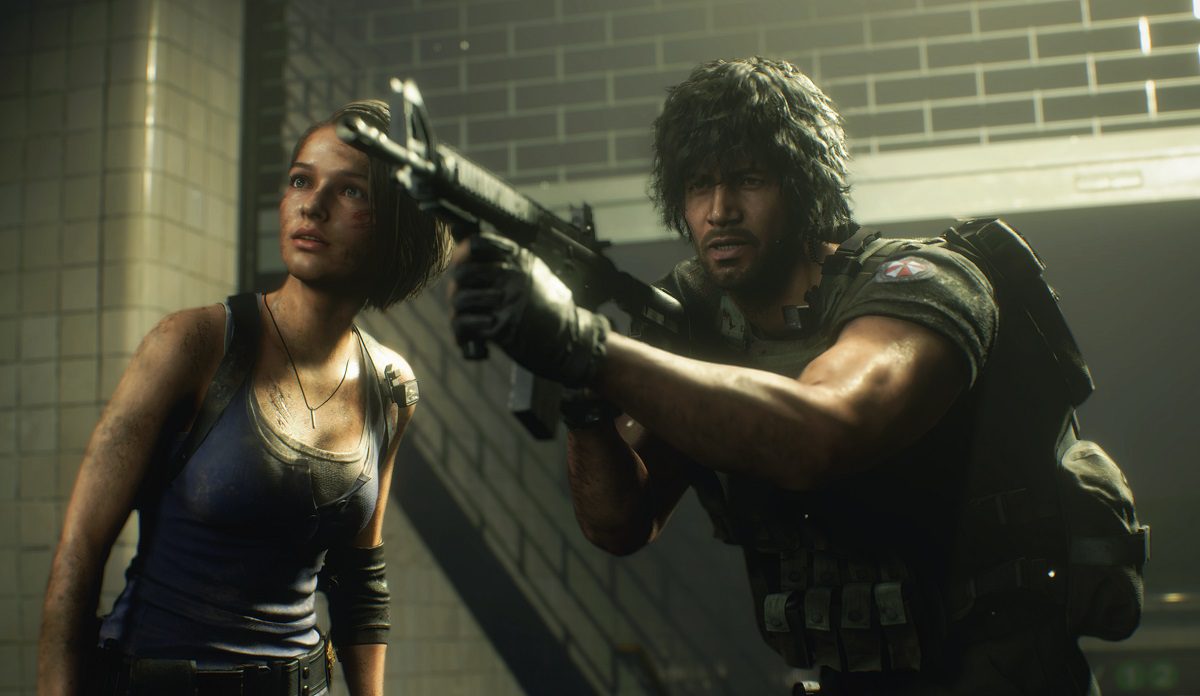 Capcom has announced that its 2020 release Resident Evil 3 has surpassed the five million sales mark. The impressive number takes into account both physical and digital sales on PS4, PC, and Xbox One.

Resident Evil 3 — a remake of the 1999 PlayStation title Resident Evil 3: Nemesis — was something of a no-brainer after the incredible success of 2019’s Resident Evil 2 remake, which itself has shifted an enormous 9.3 million units. While still a very solid title, Resident Evil 3 did not find quite the same level of excitement and prestige among critics and fans, with some criticizing the title for feeling unambitious in scope, and dragging its feet a little for the third act. Regardless, the remake was praised for its great visual design, implementation of the RE Engine, and thrilling action set-pieces.

Capcom also noted that the Resident Evil franchise has now enjoyed a staggering 123 million lifetime sales, which includes all mainline and spin-offs titles set within the globally popular survival horror franchise. The most recent release, 2021’s Resident Evil Village, has already pulled in 5.7 million sales, and with a rumored remake of Resident Evil 4 on the horizon, (arguably the most beloved game in the entire series), it seems that sales — along with rivers of blood and viscera — are set to run and run.

Resident Evil 3 is available now on PS4, PC, and Xbox One.