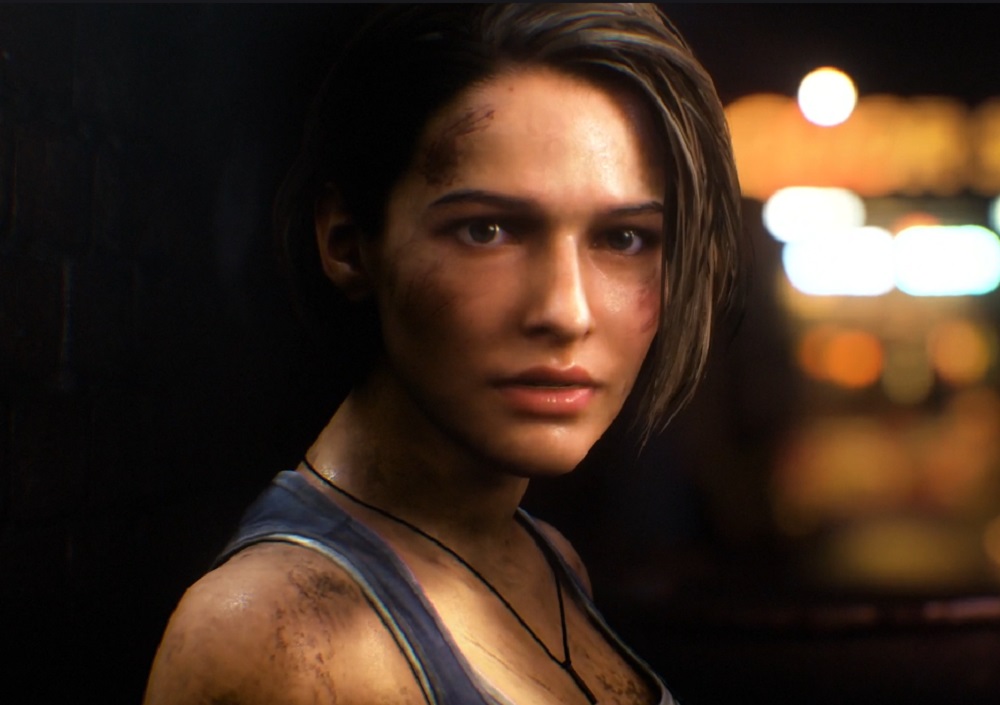 ‘Calm down lady, I’m no zombie’

The rumours were true! Toward the climax of today’s State of Play presentation, we finally saw the first trailer for the remake of Capcom’s 1999 classic Resident Evil 3.

Players will be able to relive Jill Valentine’s nightmare encounter with Nemesis when the anticipated title lands on April 3. And if one misadventure isn’t enough. then Capcom also revealed that the remake will include its previously-teased Project Resistance title which, surprise surprise, was actually the multiplayer component of Resident Evil 3 all along!

In a follow-up press release, Capcom revealed that this new edition of the PS1 title will “modernize” the original release with newly-designed character models, high-definition graphics and revamped gameplay mechanics, much as the developer did with the hugely-successful Resident Evil 2 remake.

A new listing on the Capcom blog has also revealed a $179.99 special edition that includes a Jill Valentine statue, art book, double-sided map, and a digital double album soundtrack. If you want to pick this up, however, you’ll have to get it through GameStop as it’s an exclusive to the retailer in the U.S.

Resident Evil 3 launches on PS4, PC and Xbox One April 3, 2020. Pre-orders are now live, and customers who do pre-order will receive exclusive skins, featuring Jill’s classic Resi 3 look and a (not-as-cool) hairstyle for her running buddy Carlos.