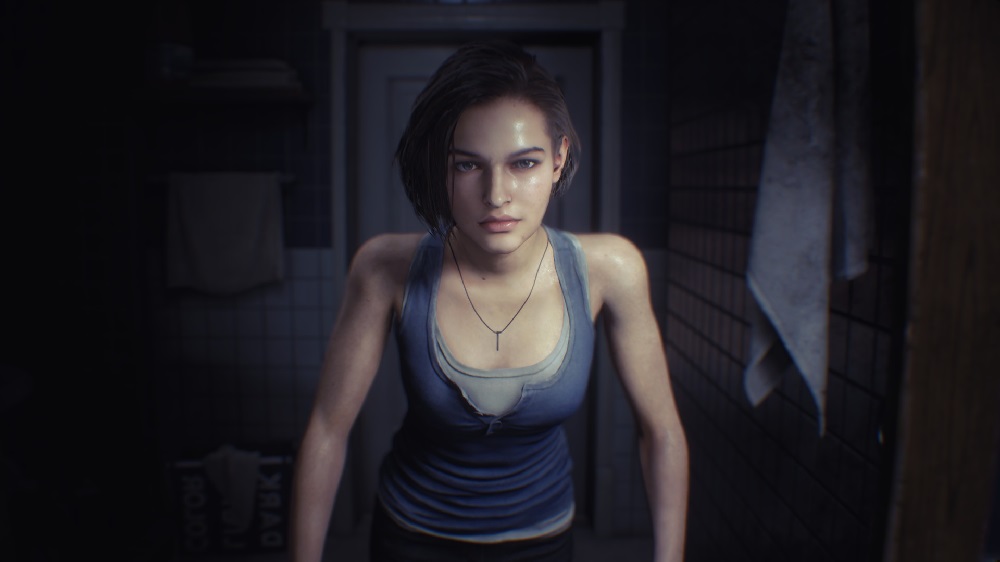 Capcom has proudly announced that recent release Resident Evil 3 surpassed two million global shipments and digital sales in just its first five days of release, with digital downloads accounting for over half of all copies sold. The figures take into account all worldwide purchases on the PS4, PC, and Xbox One platforms.

The developer/publisher also took the time to spotlight the continued success of previous remake Resident Evil 2, which has shifted 6.5 million copies since its launch in January 2019. These hefty figures help contribute to a whopping 95 million cumulative Resident Evil games sold since 1996, when the franchise made its ground-breaking debut.

Resident Evil 3 is available now on PS4, PC, and Xbox One.