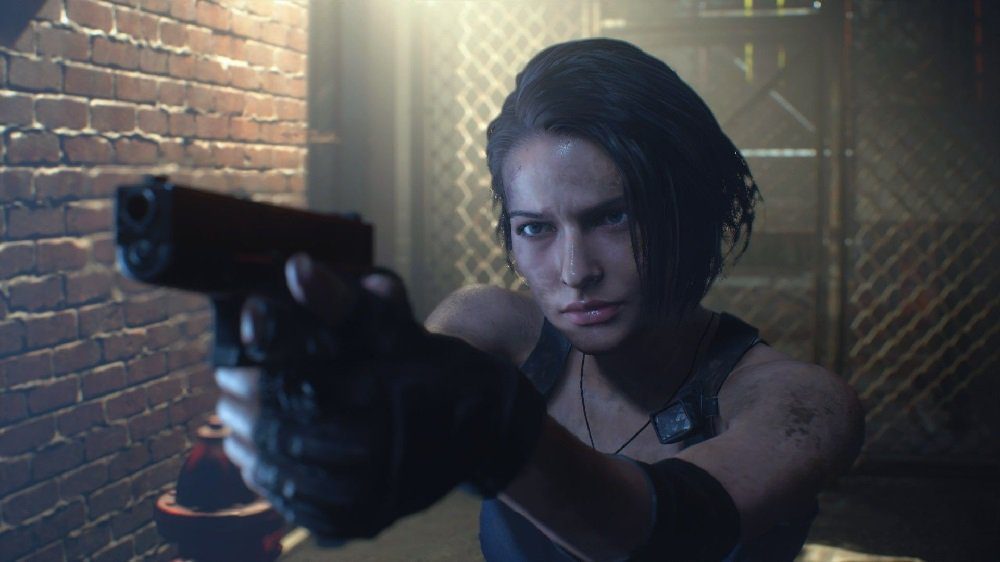 What’s your take on the returning horror classic?

Capcom has posted its latest fiscal year earnings report, revealing that its recent remake Resident Evil 3 has managed to shift a cumulative 2.5 million units since its release back in early April.

While these numbers are certainly not to be sniffed at, two million of those sales were previously reported to have taken place in RE 3‘s release week, suggesting a fairly severe drop off within the remake’s first month. As a reminder, 2019 remake Resident Evil 2 shipped three million copies in just four days, somewhat suggesting that the nostalgic hold the 1998 PlayStation classic has over the gaming community might be a little stronger than that of 1999 sequel Nemesis.

Elsewhere in the report, it’s noted that Capcom has seen record-high profits despite a noticeable slump in actual sales. The company’s main cash cow, Monster Hunter: World, continues to rake in revenue via its base game and its DLC expansion Iceborne. MH:W is a genuine success story, having risen to become Capcom’s best-selling game of all-time, and now stands at a staggering 15 million global sales.