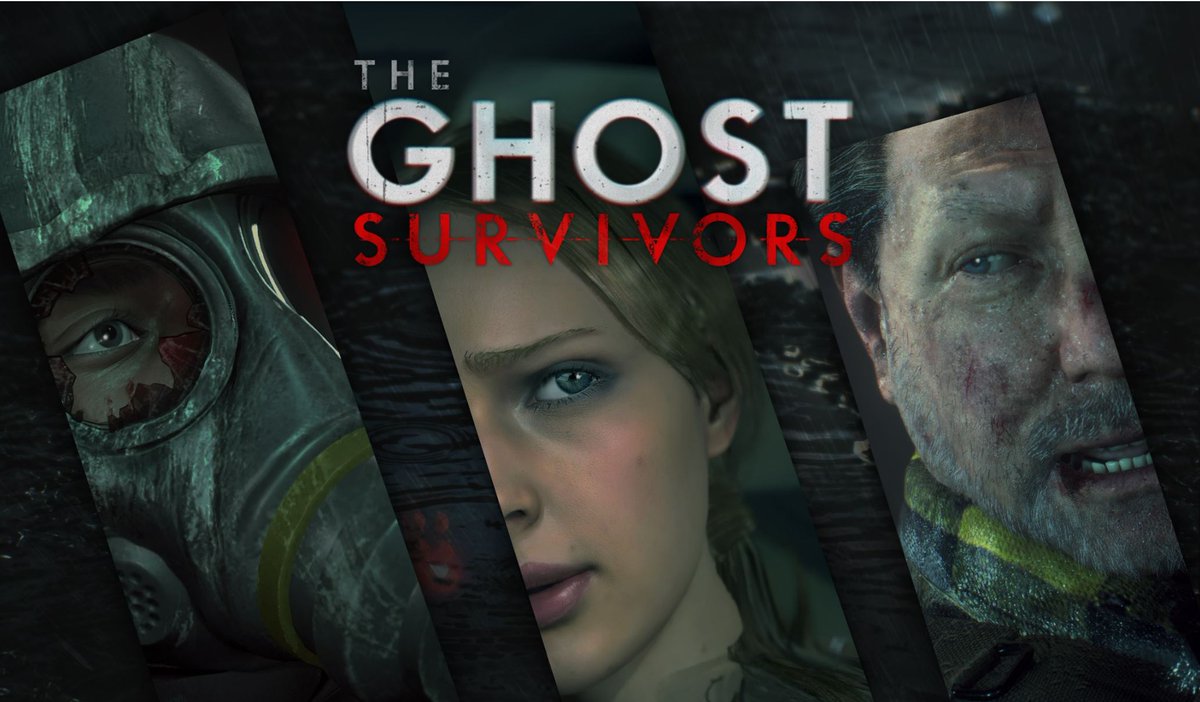 Kendo’s on a rampage

Just last week, Capcom unveiled that some free post-launch content would be coming to Resident Evil 2. One of the bonuses was a new mode titled “The Ghost Survivors.” It would feature a bunch of “what-if” scenarios with randomized item layouts that let you control people like Kendo (the gunshop owner) and the mayor’s daughter.

As awesome as that sounded, there was no mention of a release date. Today, though, Capcom was announced that the bonus mode will be hitting Resident Evil 2 on February 15, 2019. Each character will have a specific scenario, though I’m not sure if additional story information will be present. I’m very curious to see what Kendo’s mode entails after the main game.

The Ghost Survivors is coming as a free update to #RE2 starting February 15th!

Explore “what if” stories of three unfortunate souls who never made it out of Raccoon City: The gunshop owner, the mayor’s daughter, the soldier.