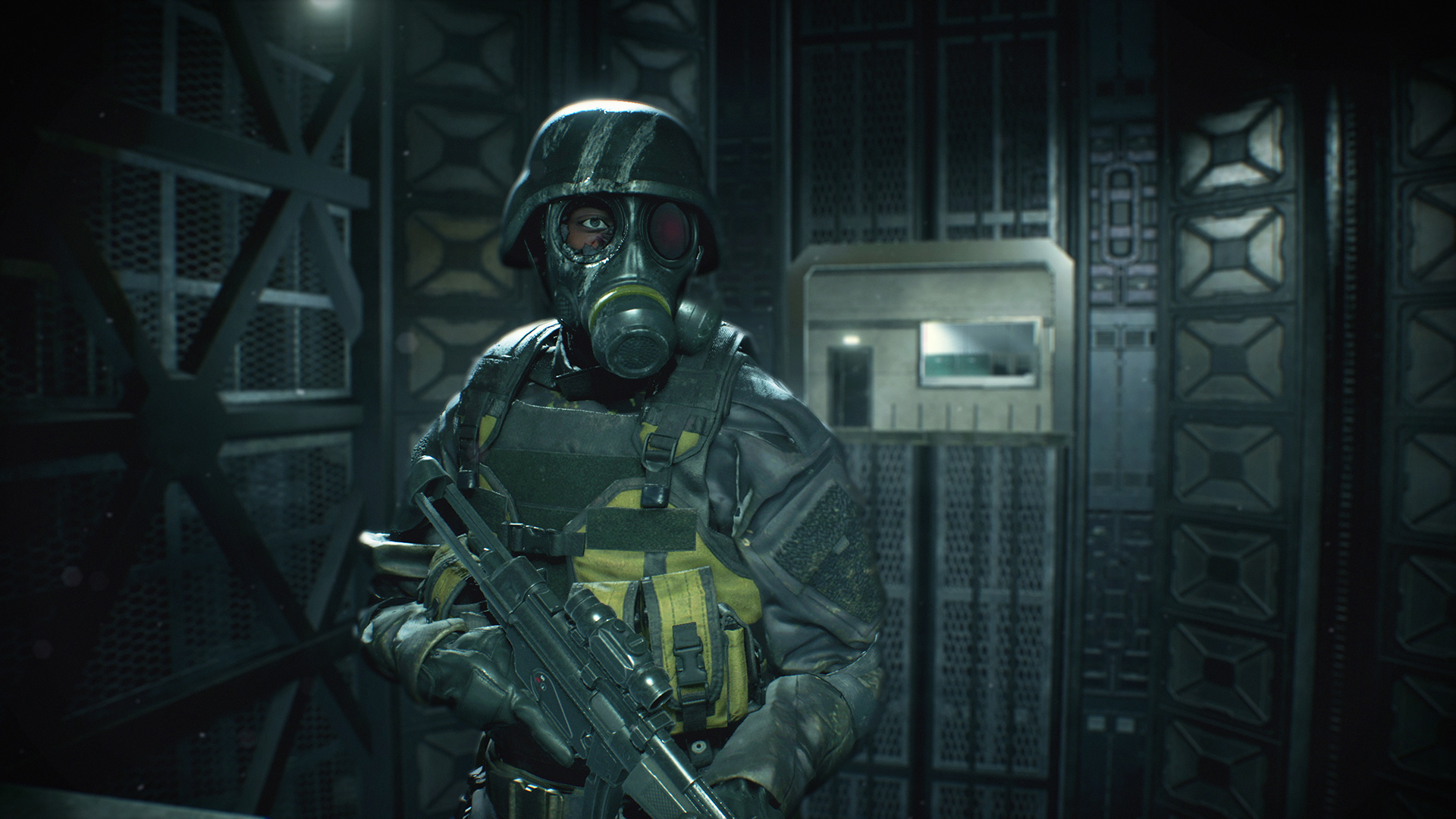 Don’t forget to nab the ’98 costumes too

We’re closing out the week with a big day for Resident Evil 2 fans. Capcom has released classic 1998 costumes for Leon and Claire, which is grounds for even more playthroughs of the main story. There’s also The Ghost Survivors, a set of non-canon alternate scenarios exploring what could’ve happened to characters like the gun shop owner and the mayor’s daughter if only luck had been on their side.

This stuff is out now, but if you’re like me and can’t play until tonight, take a peek at the trailer:

I’ll have to spend the rest of the day mentally preparing to stare down a small army of lickers.

To be clear, The Ghost Survivors is akin to The 4th Survivor, a short survival gauntlet with Hunk. Don’t go in expecting much in the way of story revelations or anything too substantial. These are extras.

As a quick aside, if you’re going for the retro look, consider springing for Resident Evil 2‘s “Original Ver. Soundtrack Swap” DLC. It’s three bucks (if you buy it piecemeal) and it is eerie in all the right ways.