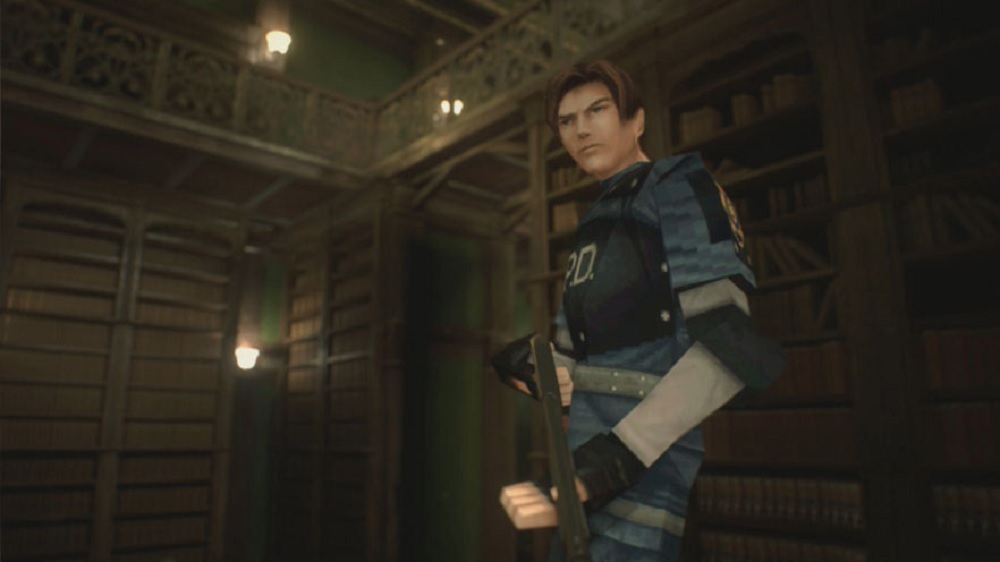 Claire and Leon 98 are here!

Capcom Japan hosted a live stream event to commemorate the launch of Resident Evil 2 in the country. In addition to teasing other territories that can’t yet play the remake, some new details were revealed about the post-launch content updates coming to the stunning remake. In addition to a few costumes, a brand new randomized mode called “The Ghost Survivors” will be in tow.

The Ghost Survivors sets itself up as a “What If?” side story that will see players take control of other characters from Resident Evil 2. Using a mix of randomized elements and a point system for unlocking upgrades, the scenario is poised to be a new take on the classic “Extreme Battle” mode from the original release. Some of the characters teased include the mayor’s daughter, Robert Kendo and an unnamed U.S.S. member. There are even exclusive enemies not present in the story mode.

As for cosmetic bonuses, classic 98 models for both Leon and Claire will be made available via specially marked PSN cards in Japan. The costumes will then become free on March 22 for everyone else (no confirmation of a Western date just yet). There doesn’t seem to be any changes to gameplay, but if you were dissatisfied with the reimagined take on classic costumes as DLC, this will likely appease you.