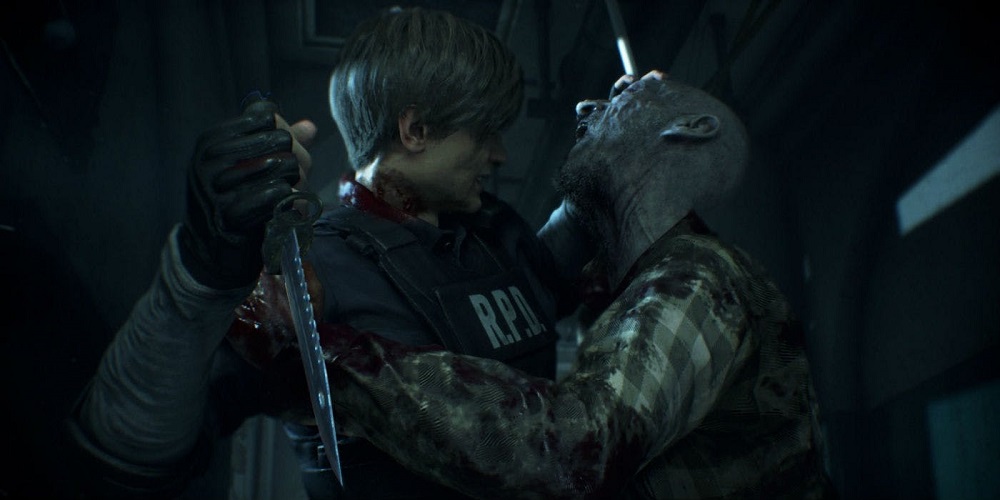 Hey, it’s up to us to take out Umbrella

Of no surprise to anybody, gorriffic remake Resident Evil 2 has debuted in the top spot of the UK Charts. Developer Capcom has succeeded in resurrecting the 1998 PlayStation classic, giving it a modern-day overhaul whilst still maintaining the atmosphere, unease and blood-soaked mayhem of the original release.

The rest of the Top Ten contains some of winter’s bigger hitters, with titles such as Red Dead Redemption 2, Call of Duty: Black Ops 4 and FIFA 19 still secure in their premier positions. Namco Bandai’s Ace Combat 7 is still flying high, while Nintendo have much to be pleased about, with Super Smash Bros. Ultimate, New Super Mario Bros. U Deluxe and Mario Kart 8 Deluxe all holding high places.

Tune in next week to find out whether the long, long, long-anticipated launch of Square Enix’ Kingdom Hearts III will be enough to knock Resi off of its newly-acquired throne.