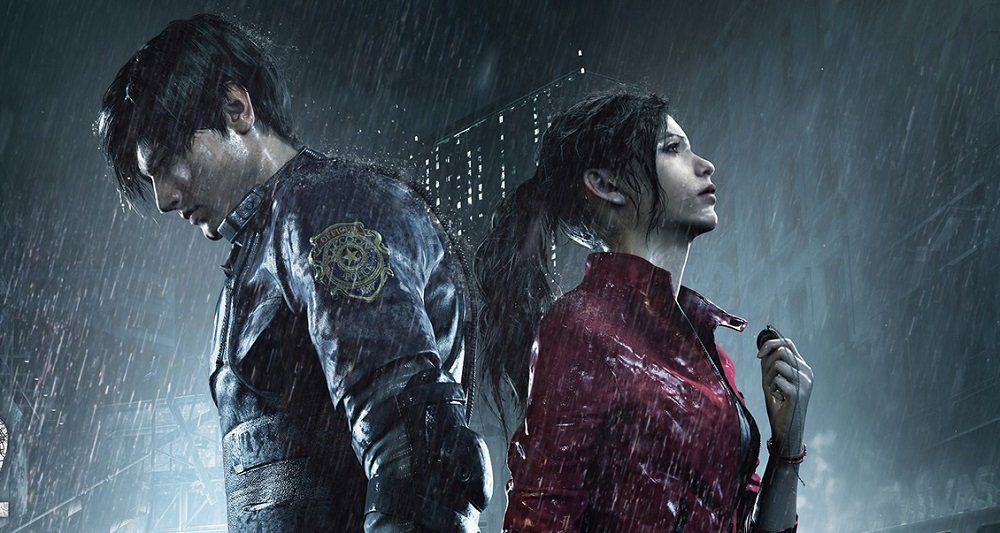 ‘Get that scum… Make him PAY’

Capcom has announced that sales of 2019’s Resident Evil 2 have reached the five million mark, surpassing that of even the original PS1 classic, which sat spinning in many a PlayStation console back in 1998.

The Golden Joystick-winning remake first launched back in January of this year, where it wowed fans new and old with its revamped models, maps and monsters. The original Resident Evil 2 often comes up in conversation as one of the best PlayStation – nay – best games of all-time, and Capcom did an excellent job in recreating the horrors of the Raccoon Police Department for a whole new generation of players, not to mention the return of the meme-riffic Mr. X.

This proud accomplishment conveniently comes within a day of the revelation that 1999’s Resident Evil 3 is also getting a rework. Launching in April 2020, Resi 3 will no doubt take a similar approach, presenting recognisable characters, locales, weapons and monsters, but all brought screaming into a new decade of visuals and mechanics. Pre-orders for Resident Evil 3 on PS4, PC and Xbox One are now live, you can check out a clip of the game in action right here.

Resident Evil 2, meanwhile, is available now on PS4, PC and Xbox One.