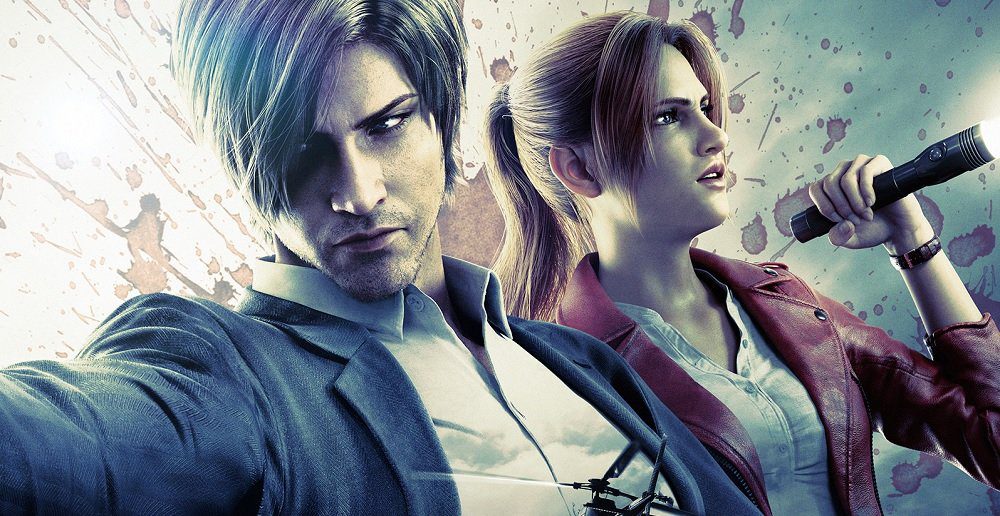 Even in darkness, a familiar voice can make all the difference

Netflix has released new details regarding its upcoming CGI animation series Resident Evil: Infinite Darkness, which will premiere on the TV/movie streaming service later in 2021.

The series will see two of Resident Evil‘s most likable heroes, Leon Kennedy and Claire Redfield, cross paths once again when their individual investigations converge, pointing toward more shady conspiracies, reanimated horrors, and a zombie raid on The White House itself. In a very fan-pleasing piece of news, Netflix has confirmed that actors Nick Apostolides and Stephanie Panisello will be reprising their roles from 2019’s excellent Resident Evil 2 Remake, adding some immersive familiarity to the show’s protagonists.

Behind the scenes, the production of Resident Evil: Infinite Darkness will be supervised by Capcom’s Hiroyuki Kobayashi, who has worked in close proximity on many Resident Evil games and anime adaptations. The animation is being produced by the legendary TMS Entertainment, a long-running anime studio most recently renown for their great work on CGI movie Lupin III: The First.

While no specific date has been announced for Resident Evil: Infinite Darkness‘ premiere, the show will feature at the Anime Japan 2021 festival on March 27. Hopefully we’ll receive further details, and perhaps even a new trailer, during the course of that weekend.

Even in darkness, a familiar voice can make all the difference. pic.twitter.com/86LrMsbskY