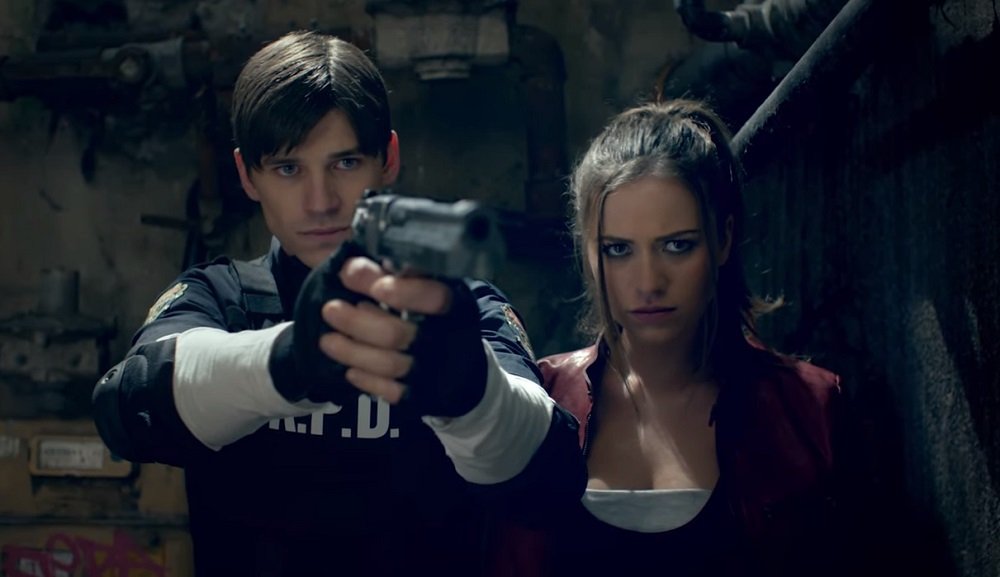 Despite lack of massive spiders

Capcom’s Resident Evil 2, that remake that fans were wishlisting for years and years, shifted a lot of copies when it was released. Who knew? In fact, the PC edition of the survival horror title has just passed one million sales since launch.

Leon and Claire’s hi-jinx have already overtaken the sales of Resident Evil 7 – yet to break the one million mark – in just two months. Whether this is because Resi 2 is inherently a better game, or whether it is because of this Thomas the Tank Engine mod is a question that will no doubt be argued for generations.

Originally released in 1998, Resident Evil 2 took the claustrophobic, panic-inducing horror of the original PlayStation classic and successfully built upon it. Featuring a great soundtrack, a cool conspiracy story, interesting characters and several memorable boss battles, there’s little confusion as to why many today still consider it one of the greatest video games ever made.

Resident Evil 2 is available now on PS4, Xbox One and PC.