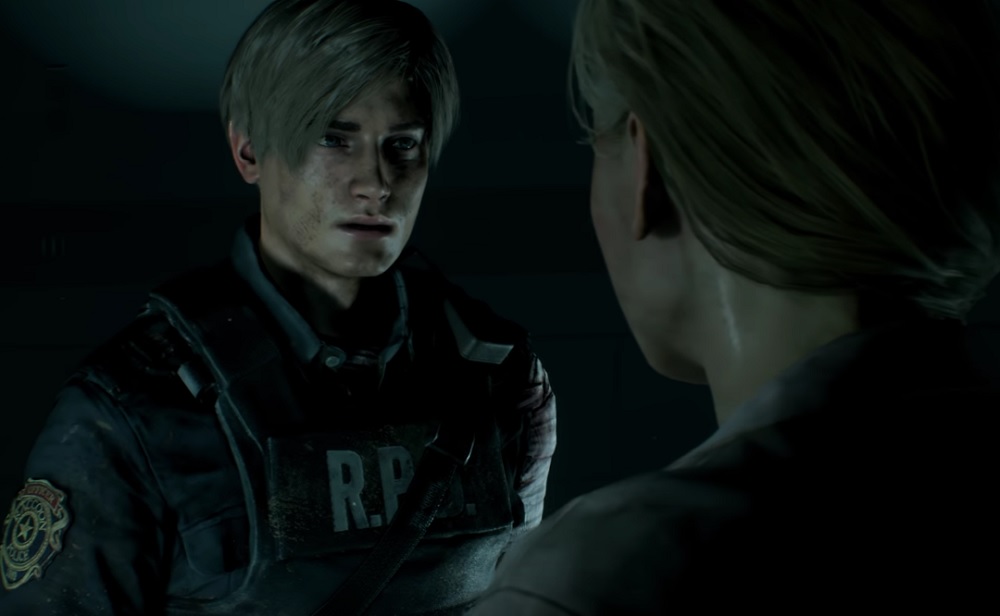 Tomorrow is the big day. This Friday, Capcom release one of the most anticipated remakes in video game history, as PS1 classic Resident Evil 2 finds itself reinvented, ready to creep out a whole new generation of players on PS4, Xbox One and PC.

Capcom has released one final trailer to get fans suitably hyped – as if they weren’t already at fever pitch – for their return to the Raccoon City Police Department, as new-boy-in-town Leon Kennedy and snooping biker gal Claire Redfield battle an army of hideous creatures in hopes to survive the nightmare and discover what turned this humble burg into a tomb of the undead.

You can check out the trailer below and our own Chris Carter’s review right here. I won’t be playing Resident Evil 2 at launch but I’m pretty sure I’m in the minority there. Hope all of you who are have a spoopy weekend, and watch out for that reporter prick with the ponytail.