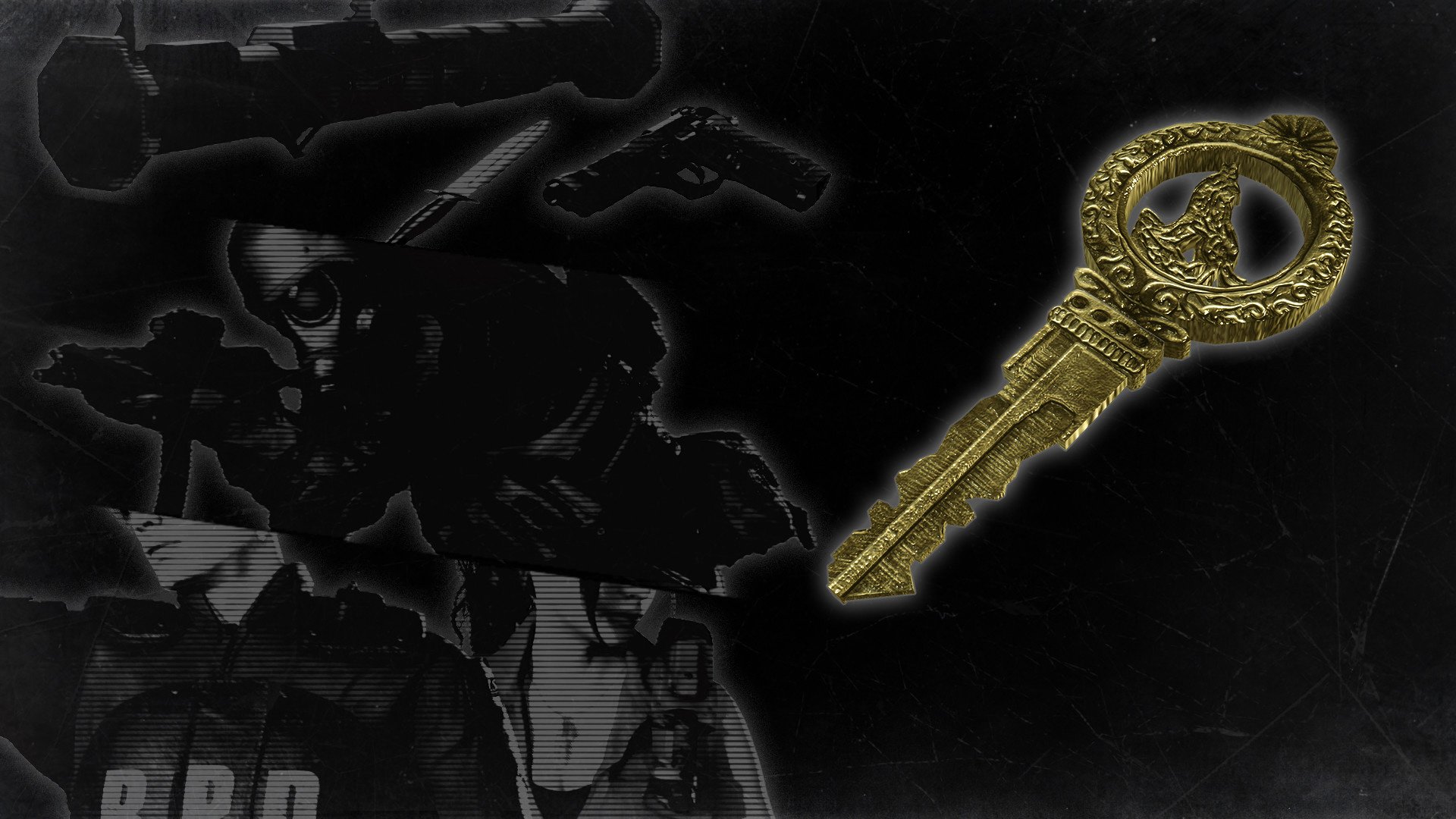 Five bucks for the infinite rocket launcher among other items

Resident Evil 2 is a game best enjoyed across multiple playthroughs, and there’s something to be said about refining your runs to shave off time or win with certain restrictions in place. That said, if you’re one of the many people who will never attain a Hardcore S+ rank, Capcom is now selling a paid unlock. The “All In-Game Rewards Unlock” DLC costs $4.99 and it’s available on PC, PS4, and Xbox One.

The name mostly speaks for itself. The DLC opens up The 4th Survivor and The Tofu Survivor modes, extra costumes, the infinite-ammo rocket launcher and minigun, in-game models, and concept art.

Those powerful infinite weapons are the main selling point insofar as 1) they’re a pain to unlock in-game and 2) they’re fun as hell to wield. If you were to earn them the normal way, you’d need to play on Hardcore mode, use three saves or less, not use any of the other infinite weapons aside from the knife, and come in under a no-nonsense time limit (2.5 hours for the A scenarios, or 2 hours for the B scenarios). In other words, you need to have a reliable plan of attack and stick to it until the end.

This DLC reminds me that I still need to clear Resident Evil 2 on Hardcore and then somehow do it again with the S+ limitations, which I’m not sure I’ll ever pull off without losing my mind a bit. I mean, I haven’t even finished The 4th Survivor yet. That final gauntlet is too stressful and I always lose my cool.

Having beaten the game several times now, I feel like I’m in a fine place. I love Resident Evil 2. It’s fantastic. But I don’t need to put myself through the wringer right now. One day I’ll loop back. I wouldn’t tell anyone to not buy this unlock if they really want the rocket launcher, but if you’re going to further support the game with optional content, I’d kindly suggest the Original Version Soundtrack Swap.