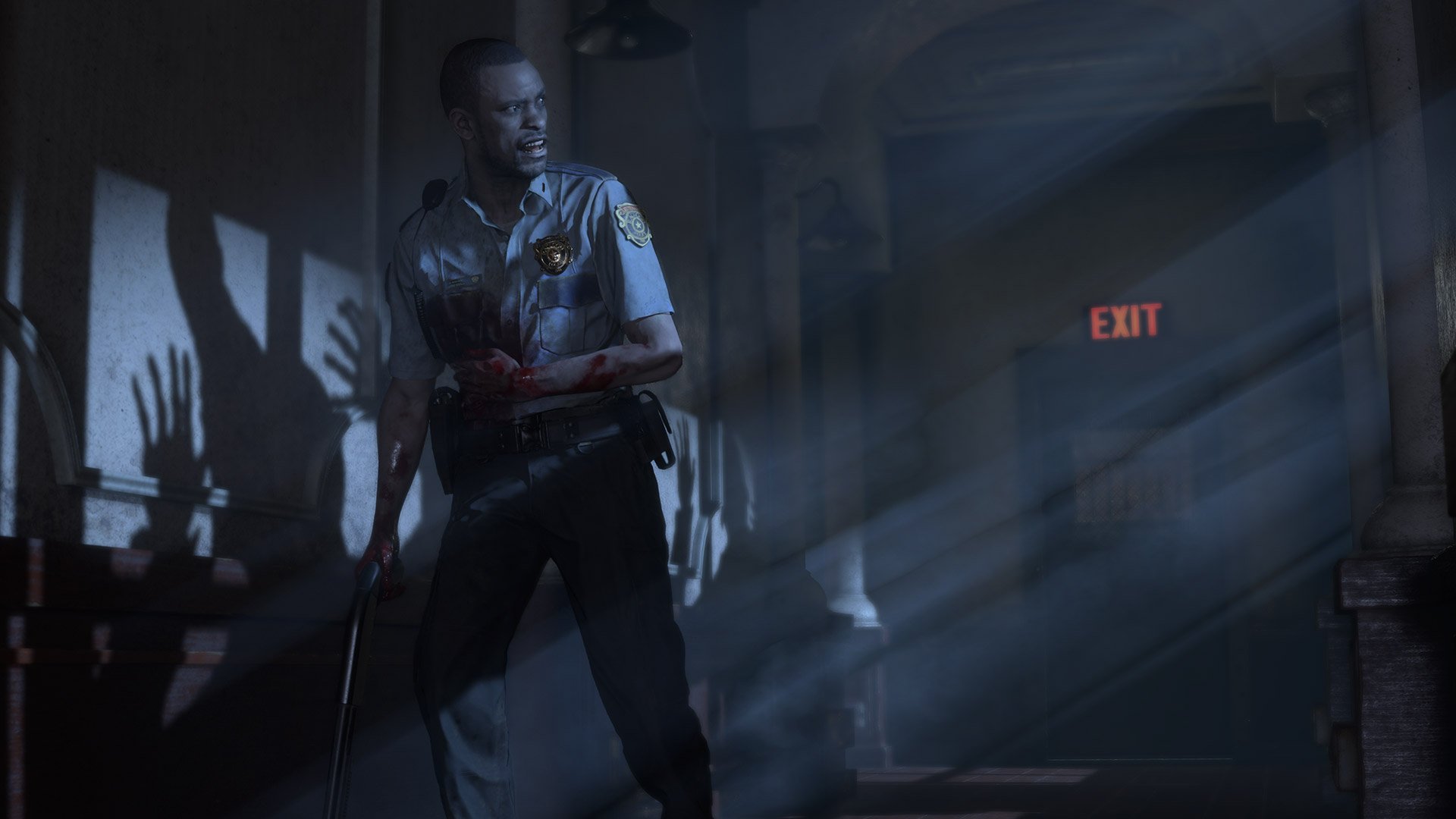 Resident Evil 2 fans on Steam have waited weeks for more insight into a mysterious, unfinalized achievement. Today, we have a name and description: “Chasing Jill – Read a letter left behind by Jill.”

As predicted, this Jill Valentine achievement ties into the newly-revealed Resident Evil 3 remake.

There was already a Nemesis-sized hole in Resident Evil 2‘s police station. At some point in the near future, there will be a letter to connect the dots even further. While the achievement is viewable on Steam right now, it hasn’t made its way to PlayStation 4 or Xbox One, and the content isn’t live yet.

[Update: Players have located Jill’s letter on PS4 – it’s in Kendo’s Gun Shop. Just make sure you have update 1.05 installed. Capcom also has a new demo for Resident Evil 2 in which Nemesis speaks.]

Capcom is on such a roll lately. The streak can’t last forever, so I’m cherishing it with all my heart.