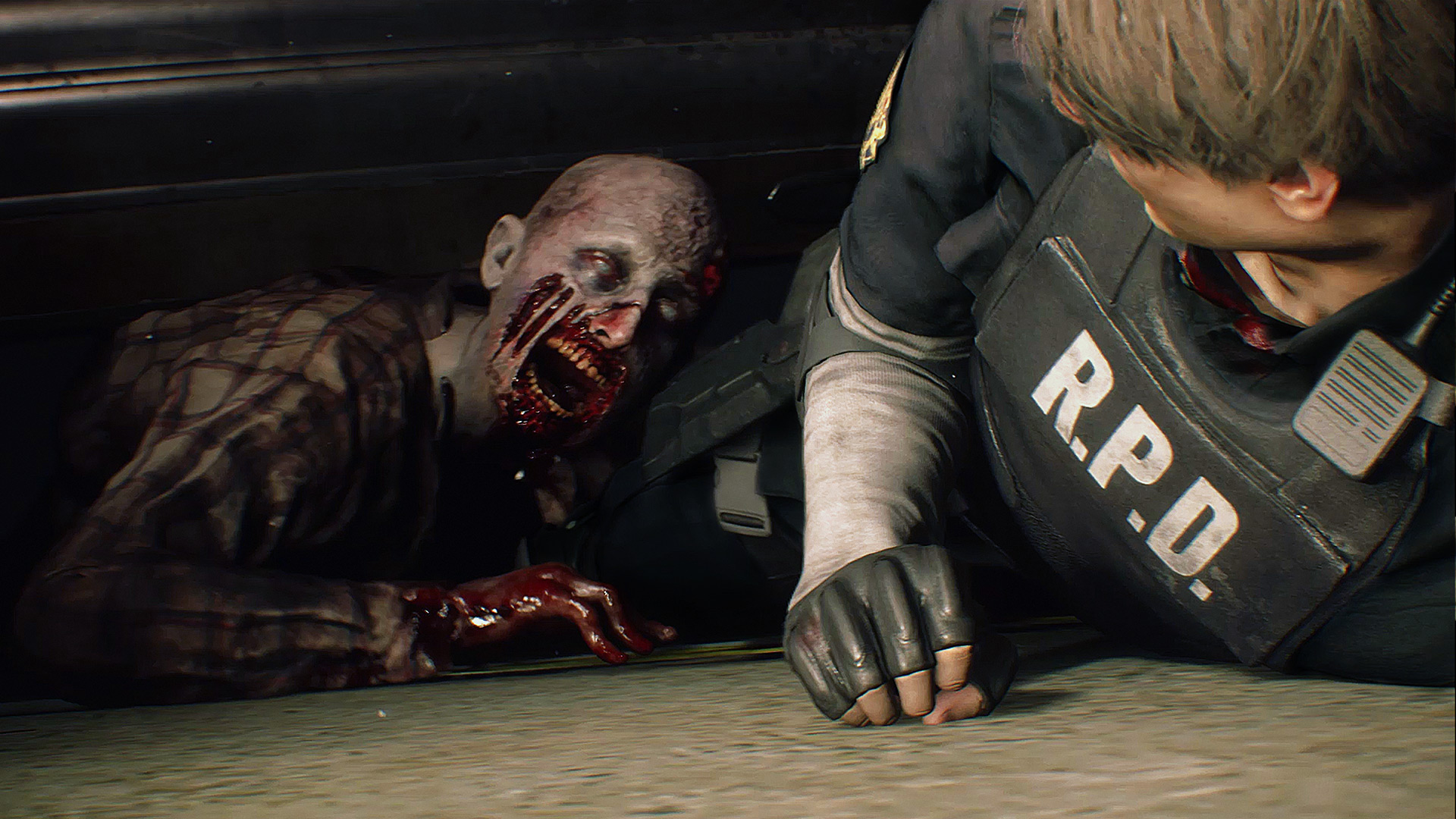 Resident Evil 2‘s One-Shot demo gives players half an hour and a single stressful chance to poke around the undead-infested police station. It’s a brilliant concept for a horror game demo, particularly one with as much pent-up excitement and intrigue as Capcom’s fast-approaching 2019 remake.

The demo has seemed like a recipe for success, and based on data gathered by Capcom, Resident Evil 2 is already off to a promising start. Over two million players worldwide have taken their shot.

The demo’s current play-count is sitting at an impressive 2.08 million. Yes, some of those players might be duplicates, but at the same time, the figure only counts people who agreed to have their data tracked by ResidentEvil.net. You have to figure that a not-insignificant number of folks declined to be monitored.

Equally as interesting, the demo’s completion rate is 27 percent. I’m in that group, but I almost wish I would’ve taken more risks. I played so efficiently that I hardly had time to absorb the ambience.