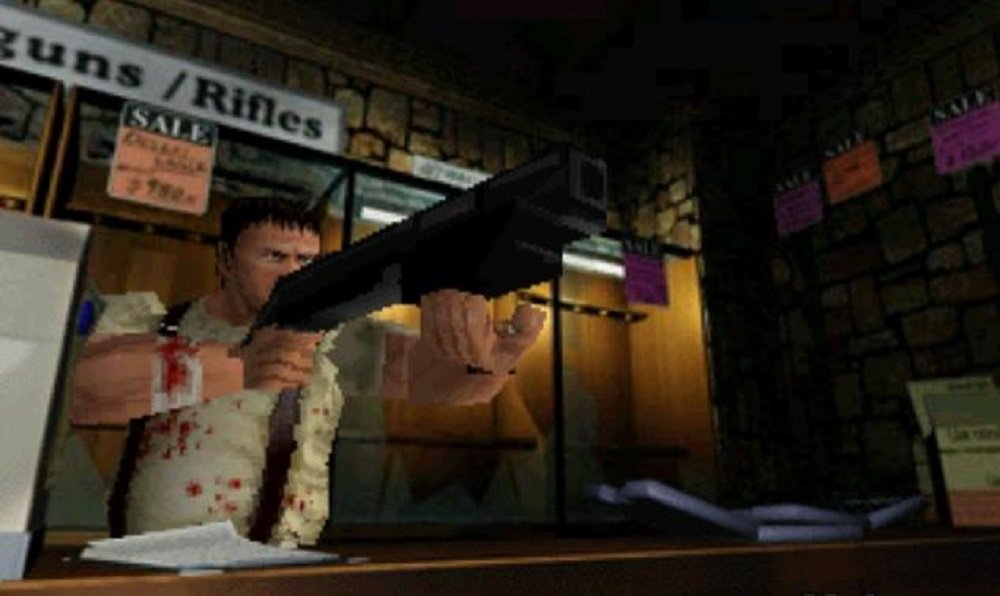 Whoa. Sorry about that, babe.

Hardly surprising news, but the long-awaited remake of Capcom’s classic survival horror game Resident Evil 2 has been a huge success, with the publisher announcing that four million copies have been shipped within its first month of sale.

Three million of those copies were shipped in the first week of release, with a further million shifted in the three weeks following. So sales are definitely slowing down, but that’s still a great number, practically guaranteeing a Resident Evil 3: Nemesis remake at somepoint down the line, ah reckon. This new statistic brings the cumulative sales of the Resident Evil franchise to 90 million units.

Available now on PS4, PC and Xbox One, Resident Evil 2 smartly blends some of the best elements of the 1998 PS1 release with atmospheric modern-day visuals and cutting-edge engine tech. Receiving critical and community praise – as well as launching a million Mr. X memes – Resident Evil 2 succeeded in recreating one of the greatest video games of all-time for a whole new generation of fans.